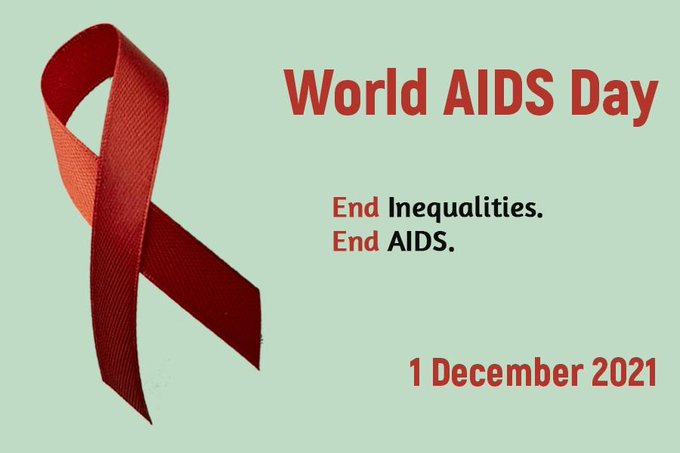 1ST December is the world’s AIDS day all over the world. It’s a day to highlight the work done to eliminate the epidemic. It was first observed on December 1st, 1988 to bring greater awareness to HIV/AIDS as well as commemorate those affected by the disease. The idea was brought up by James W. Bunn and Thomas Netter in August 1988 who were both public information officers for the Global program of the World Health Organization. In the beginning, the day was on the theme of children and youth to bring greater awareness of the impact of AIDS on families.

The numbers keep rising day by day as per on those affected with HIV according to the Joint United Nations Programme on HIV/AIDS its approximately 37.7 million people across the globe. In addition36 million are adults and 1.7 million are children aged 0-14 years. Women girls are the most affected here. However, there has been a decline of 31% and new infections as it recorded 1.5 new infections in 2020.

Uganda recognized its first positive HIV infection in 1982 in Rakai District and it was called “slim disease” until 1985 when it was recognized as AIDS. Uganda has 1.5 people leaving with HIV and 5.8% are adult HIV prevalence age 15-49, 53,000 new infections, and 21,000 AIDS-related deaths. About 85% of adults are on antiretroviral treatment and 65% children on children are on antiretroviral treatment.

The themes of World AIDS day have kept on changing day by day as they have mirrored the policy goals of public health authorities. These have ranged from awareness and education to the large objectives of the community and global cooperation. Let’s see how the themes have been designed over the years.

The theme of WORLD AIDS DAY of 2021 is “End inequalities. End AIDS”. This theme is to especially focus on reaching people left behind. According to WHO (World Health Organization) and its partners are highlighting the growing inequalities in access to essential HIV services. Some countries have tried to fight against HIV/AIDS yet other countries are falling behind. Before even the outbreak of the COVID-19 pandemic many people or countries could not access HIV testing prevention and related care services. The pandemic has left many people with HIV infections vulnerable and it disreputes essential health care services.

Today the 1st of December, the World Health Organization is calling upon all the global leaders and the citizens to carry all the tools possible to rally out the inequalities that drive AIDS. Along with reaching out to people who are currently not receiving essential HIV services.

Ministry of Health in Uganda

The Ministry of Health and Joint United Nations Programme on HIV/AIDS has partnered to launch a new campaign dubbed “Time Up HIV.” It focuses on promoting infection prevention for those who are not 9infected and adherence to medication for those already infected, and it will help Uganda end AIDS as a public health threat by 2030.

In a nutshell, the fight is for all of us not for one person. HIV stigma has killed many people. Show support to those who are affected by drinking tea with them, hugging them, showing them that you care for them.

Get tested so that you can know your status. To reduce the risk use 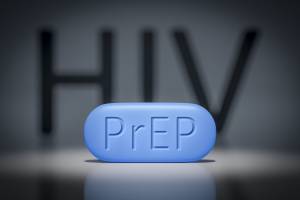 condoms, ensure that your partner who is living with HIV is taking treatment, and use PrEP to prevent getting HIV if you have ongoing risk. Choose to volunteer and do charities to help those living with HIV. Donations to Love Uganda Foundation are taking care of the children living with HIV/AIDS.

Let me leave you with a question “HAVE YOU TESTED FOR HIV/AID?” “DO YOU KNOW YOUR STATUS?”