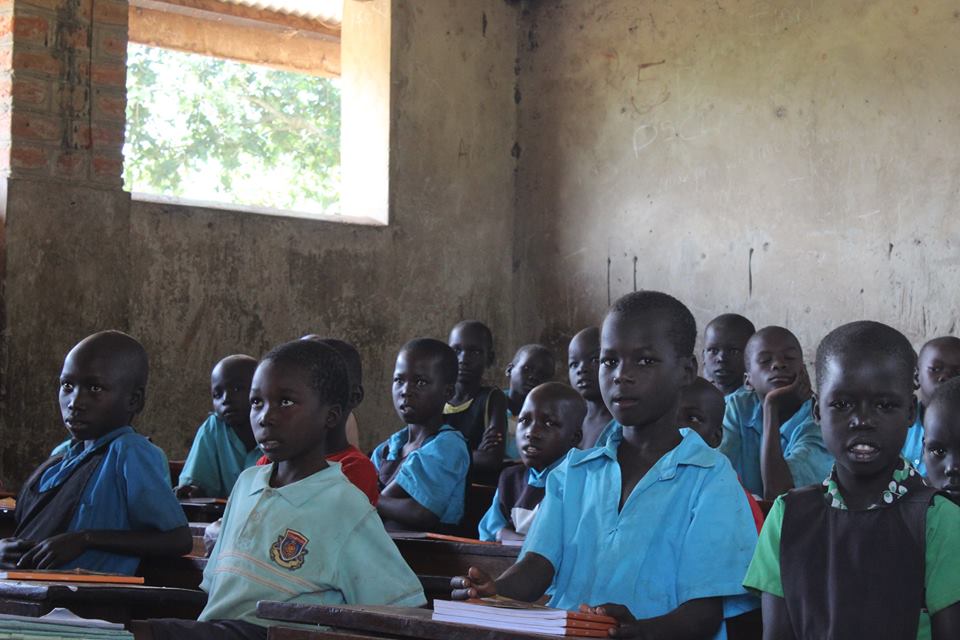 Poor Children – Why most poor children don’t go to school?

Uganda is reaching a stage where only the rich can attain education even if the government started up the Universal primary and secondary education to cater for the poor children. Here am referring to good quality education not the staled education syllabuses in most of the government and cheap schools in Uganda.

A poor Ugandan child barely goes to school, for the few that have the chance to go have faced several challenges that even forced some of them to drop out.

What a weary time it is for the poor children in Uganda, having the desire and need to go to school, but not the ability, we really need to pick them up and support their education, or else, in their later days, they are innocently going to face the consequences of illiteracy that they didn’t cause to themselves but rather we the reluctant public that didn’t take concern about their education.

The major challenge that this poor kid has faced in his attempt to attain education in our Uganda is the lack of tuition. Poor parents cannot raise the 100 US Dollars to pay for their children’s school fees per term. This is too much their shoulders it being that they might even be with more than four children that need to go to school.

Now, a poor man who can even fail to get what to feed the family in a day, can he really raise the 400 US Dollars a term? It is very impossible.

The few parents that have sacrificed every cent they have just to make sure that their children go to school have always gone in for late payments. And with Uganda’s economy, the school bursars have also kept on sending the children back home for school fees which money the kids very well know that it’s not there at home. This has caused resentment and some of them have dropped out of school.

The poor child in Uganda also lacks scholastic materials to use like the school uniforms, books, school shoes, bags and many others. It is so hard for a child to click what the teacher is teaching when all he is thinking of is where he is going to write the work. It’s such a torturing moment.

These innocent souls also study with empty stomachs. Several schools in Uganda provide meal cards to only those that have partially or fully paid the schools fees, now the poor kid has to go the whole day without food or just begging from one friend to another. And this is the same kid who might have even missed out on supper the previous night. He is simply living in the earthly hell.

Some poor children going to school in Uganda have also faced a problem of child labor. Having to work for their school fees. Some of these mostly work with their parents to supplement their wages and some work very early in the morning before school or in the evening after school. Having restless days is the daily routine of a poor child in Uganda just attempting to attain education to brighten his future.

The poor kids are going through all these tough struggles on their own and the world is so comfortable with it. We are forgetting that the test of our progress is not whether we add more to the abundance of those who have much but rather on whether we provide enough for those who have little.

So we can help these poor kids through volunteering in Uganda. Volunteer to make a trip to construct schools that will afford to offer cheap or free education to Ugandan children giving a chance to everyone to study.

You can also sponsor a child back to school through the non-government organizations that take care of the poor and orphaned children in Uganda. Note that there are very many fake organizations with their own ambitions other than supporting the lives of the young ones in Uganda.

You can also donate the scholastic materials like shoes, bags, books pencils and pens to these babies such that they also experience the joy of going to school with all the requirements.

Remember, the two basic needs of a man are to love and to share. Do it now.