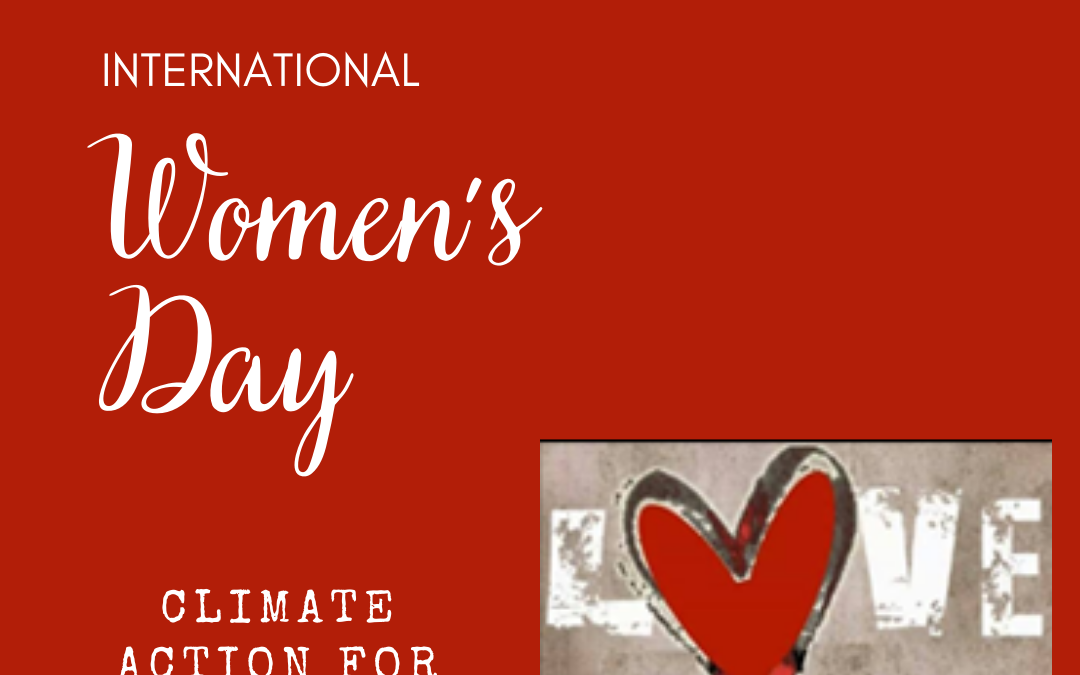 Every year, International Women’s Day falls on 8 March. In it, ordinary women who have played an extraordinary role in the history of their countries and communities can reflect on their progress, demand change, and celebrate their acts of courage and determination.

HISTORY OF THE INTERNATIONAL WOMEN’S DAY.

On February 28, 1909, the Socialist Party of America organized the first National Women’s Day in New York. Labor activist Theresa Malkiel suggested this and it commemorated protests against garment workers in the city. Later in 1910, German delegates took inspiration from socialists in the United States and proposed a day for women, although no specific date was declared.

Women’s Day was celebrated by the United Nations in 1975, and the UN General Assembly proclaimed March 8 International Women’s Day for women’s rights and world peace in 1977. The UN has been celebrating the day every year with a different theme.

In addition to celebrating women’s achievements on this day, it also raises awareness about women’s equality and accelerates gender parity, as well as raises funds for various female-focused charities.

The women’s day comes at a time when the women’s and girl’s rights clock is going backward in most of the countries for example Uganda due to the pandemic. COVID-19 pandemic has kept girls and women out of schools and workplaces opening them up to poverty and rising violence. Women are the most unpaid workers. Also, women are targets of violence and abuse, just because of their gender. Women are outrageously under-represented in halls of power and the boardrooms of business.

In Uganda, women suffer from many rights issues, such as domestic violence and sexual abuse. Approximately half of all women have experienced some form of domestic violence from their husbands or partner. In addition, many women live in poverty and have limited opportunities to get an education.

Although some government efforts have been made to improve the status of women in Uganda, many say that these efforts have not yet made a significant impact.

This year’s theme “Gender Equality Today for a Sustainable Tomorrow” is to remind us that women bear the brunt of climate change and environmental degradation.

Among the greatest global challenges of the 21st century is advancing gender equality within the context of the climate crisis and disaster risk reduction.

Climate change is increasingly recognized as having a greater impact on women than on men. This is because women make up the majority of the world’s poor and depend on the natural resources that climate change threatens the most.

Moreover, women and girls are powerful and effective change-makers for climate adaptation and mitigation. Globally, they are engaged in sustainability initiatives and their participation and leadership result in more effective climate action.

Impact of climate change and inequality

The Climate Crisis is not gender-neutral. The greatest impacts of climate change affect women and girls. This amplifies existing gender inequalities and poses unique threats to their livelihoods, health, and safety.

Around the world, women rely more on yet have less access to, natural resources. Food, water, and fuel are disproportionately sourced by women in many regions. In low- and lower-middle-income countries, women are disproportionately employed in agriculture; during times of drought and erratic rainfall, they work harder for the survival of their families.

Women and girls across the globe are becoming more vulnerable to gender-based violence as climate change fuels conflict, including conflict-related sexual violence, human trafficking, child marriage, and other forms of violence.

Due to long-standing gender inequalities that create disparities in information, mobility, decision-making, and access to resources and training, women are less likely to survive a disaster and are more likely to be injured. After a disaster, women, and girls have a harder time accessing relief and assistance. In turn, this creates a vicious circle of vulnerability to future disasters, further eroding their livelihoods, wellbeing, and recovery.

By limiting access to services and health care, climate change and disasters threaten the health of women and girls. It also increases risks related to maternal and child health. Research indicates that extreme heat increases stillbirth rates, and climate change is increasing the spread of vector-borne diseases, such as malaria, dengue fever, and Zika virus, which cause worse maternal and neonatal outcomes.

MESSAGE FROM THE UN CHIEF ON THE INTERNATIONAL WOMEN’S DAY.

He says “it’s time to turn the clock forward for every woman and girl” and this will be through;

First, by guaranteeing quality education for every girl, so that they can build the lives they want and help make the world a better place for us all.

Secondly, this can be through massive investments in women’s training and decent work.

Next through effective action to end gender-based violence.

Then through bold action to protect our planet.

Through universal care that is fully integrated into social protection systems.

And through targeted measures like gender quotas so we can all benefit from women’s ideas, experience, and leadership everywhere decisions are made.

Gender inequality is essentially a question of power, in a male-dominated world and a male-dominated culture. And power relations must be reversed. We need more women in environment ministers, business leaders and presidents, and prime ministers. Efforts should be made to believe in women that they can push countries to address the climate crisis, develop green jobs and build a more just and sustainable world.

We cannot emerge from the pandemic with the clock spinning backward on gender equality. There is a need to turn the clock forward on women’s rights. The time is now.

LUF joins the world to celebrate women’s day. We believe that women can do what men can do or even be better. They just need a chance, power, and platform to exercise their rights and become the better version of themselves.