MAJOR CAUSES OF ILLITERACY IN UGANDA 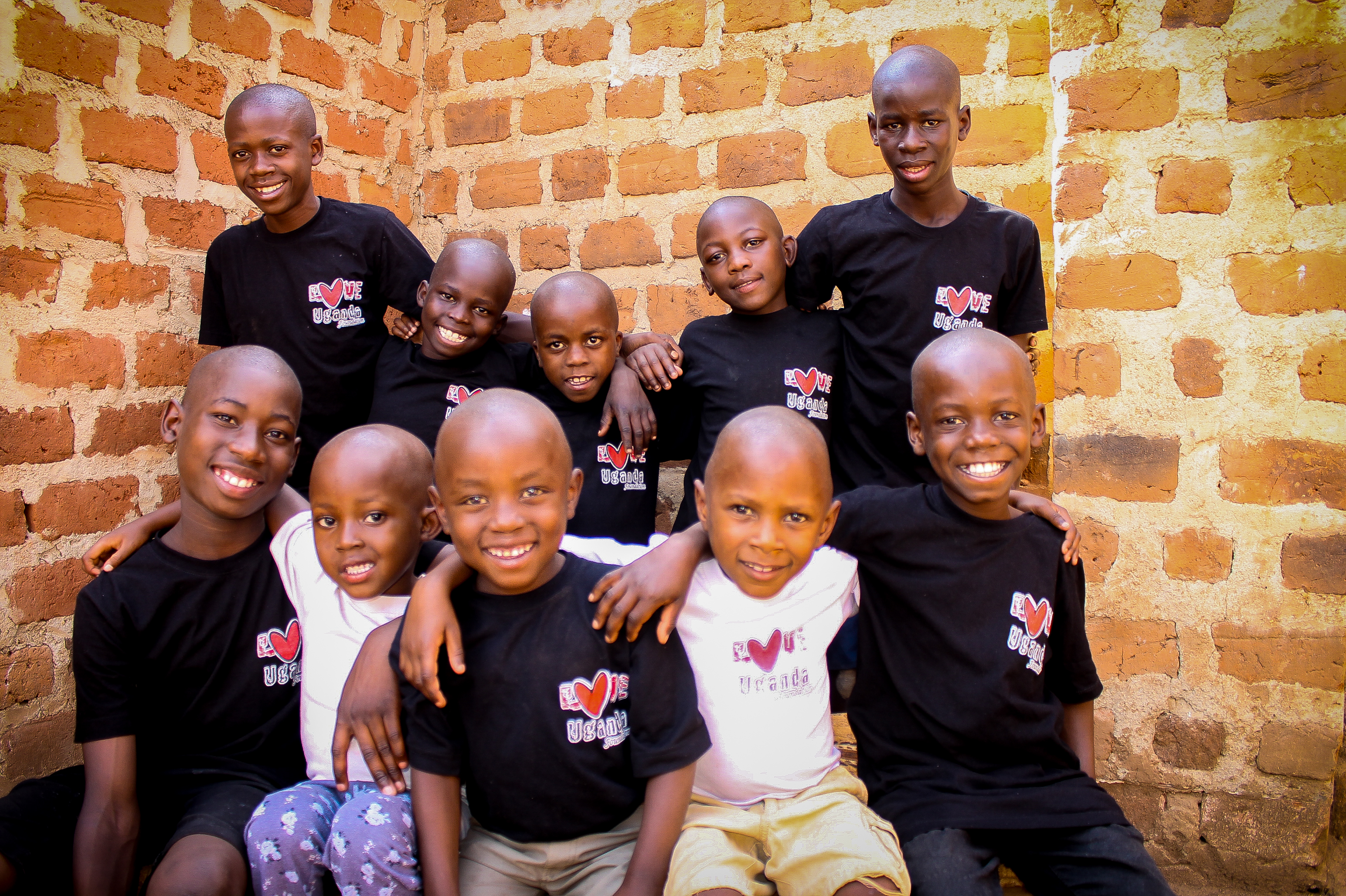 This is really so uncommon, finding a campaign that is aiming at fighting for the rights of boys in Uganda or the empowerment of the boy child.

The fact that the male sex is considered to be stronger than the females, the boys in Uganda have always been left out. Yes, the male adults are really strong people that can easily copy up and adjust to any environment and condition unlike the females.

However, there is a huge difference between male adults and the boys in Uganda. From the physical appearance and energy to the thinking, they totally prove that the little boys still need some nurturing and grooming, continuous guidance and support if we are to raise responsible men in Uganda.

Yes, some lucky boys from well off families are doing well, with humility, and all proper ethics that would help them prosper in life. They have finished their junior schools and now attending secondary schools, they have good health, and they are more likely to reach adulthood well prepared for the world.

But who is there for the poor boys in Uganda? All Non-government Organizations and Charity organizations have majorly focused on the girl child. This is not bad at all, but also the boys need some support and guidance at some point.

The young boys in Uganda, especially the adolescents have faced several challenges and unfortunately, we have all kept a deaf ear and blind eye to their howls, too sad! Possibly you have noticed that the most suffering youth in Uganda are boys, even the biggest number of street children in Uganda.

Due to lack of guidance, countless boys in the adolescence stage, as they are transiting into adulthood, they have faced several challenges. The little boys in Uganda have fallen victims crimes or even commit crimes themselves. Sometimes these are intended or even just happen accidentally. Those who commit crimes are sometimes imprisoned for months or years, but imagine a little boy having to start up his life in prison, it’s something that totally darkens his future.

Other boys in Uganda have started using some substances like marijuana, alcohol and other drugs at such a tender age. This has greatly affected their mental health and caused depression. At times they have even dropped out of school and no one has bothered to counsel them to go back to school.

However, also the boys, especially the ones in Uganda need special attention. They need to be guided and supported in all ways. Imagine a little boy of thirteen years experiencing wet dreams without any idea of what it is. In one opinion, we should also do the reproductive talk with the boys just like we do to the girls, so that we also prepare them for the changes they are to experience in the near future.

We should advise the boys in Uganda also to be very keen with the friends they make. On several occasions, boys have been distracted by their friends into drug abuse, early sex and other forms of crimes. So little boys have to be cautioned on the kind of friends they get.

Boys still have to be kept in school. We should find all possible ways to make sure that a boy child stays in school till he graduates. This is the best way we can prepare him for the world of work and responsibilities. If it’s reducing the punishments in school and continuous motivational talks, then we should do that so as to keep him in school.

You can also suggest in the best ways you think that would help us raise boys in Uganda into responsible men. And also join the campaign to raise responsible citizens in the future.