Orphanages refer to homes or institutions where orphans and vulnerable children stay and they are given basic needs. There are around 12.3% of orphan children  in Uganda, where 420,000 have lost a mother,1,330,000 lost a father but around 402,500 of these children have lost both mother and the father and are either left to live with their extended families or end up in orphanages. There are so many orphanage homes in Uganda that try to help the orphans in Uganda so as to attain the basic needs of life.

Although there are advantages given to an orphan while in an orphanage home that is to say; access to health care, sponsorship to quality education, provision of basic needs like food, clothing, shoes, child empowerment, and skills to child. 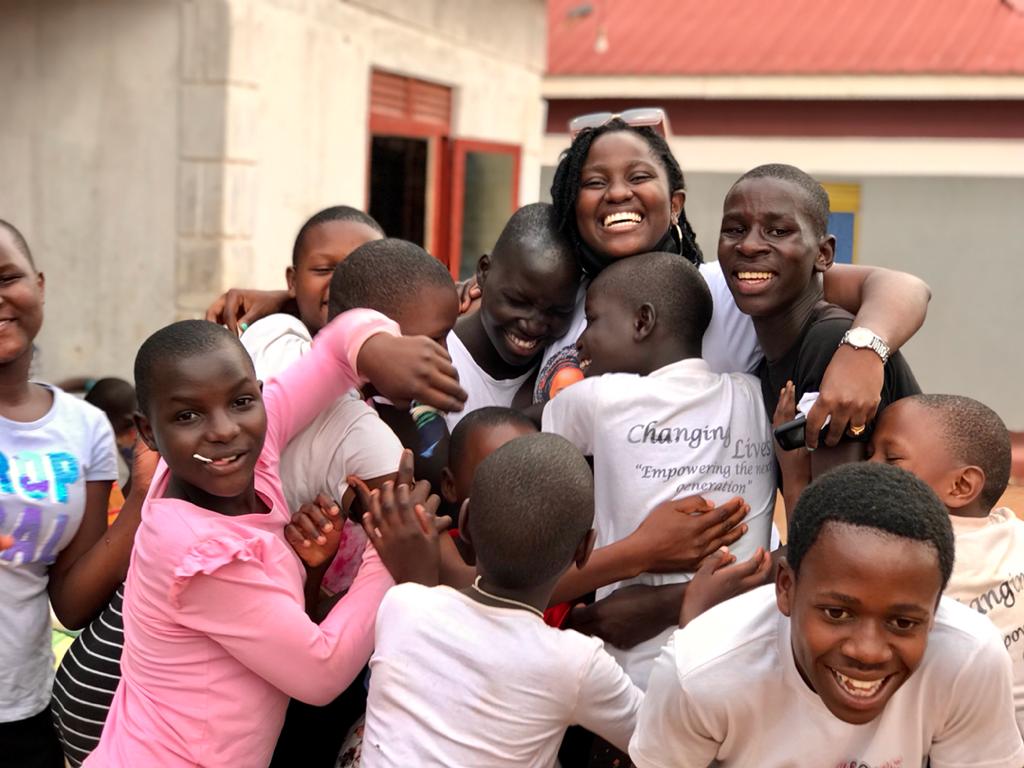 No parent would wish to have his or her child placed in an orphanage but some conditions are unavoidable and these force them to take them there as mentioned below.

Wars or natural disasters, discrimination and disability plus the problems that come with it force the desperately poor parents to seek help from whoever would provide it to them and if no one is found the only option left is to take their children to orphanages where they are promised better living conditions.

Limited or no access to health and social care by the parents to their children also leaves them with no choice. It’s very painful to see your child sick and you don’t have the money to take her or him to the hospital and when somebody wants to give a hand you welcome come it with open arms without giving it a second thought hence a child ending up in an orphanage home.

However there are other effects of orphanages that are leading to their closer in Uganda and below are some of the reasons as to why they are at a point of closer by the government of Uganda.

Some orphanages are involved in trafficking of children to the foreigner who come in as volunteers to help the orphans. Many orphanages operate with little regulation and put the children at a risk of sexual exploitation and many are primary generating institutions not taking care of children. Transnational and domestic trafficking are not as much are those of sexual purposes hence this act is forcing the government to close out the orphanages and have the children taken back to the families.

Many orphanages are set up for profit making by the owners that is to say the owns walks around the villages looking for orphans to support since for some donors to support may need a certain number of children in an orphanage before the money can start flowing. And once money starts flowing in the children are provided for little or nothing for their welfare hence leaving in bad conditions. When the donor or funder comes around to look on how the orphanage is doing, finds out that nothing has been done he or she is forced to go to the authorities to report thus spoiling the image of the country.

Some of the staffs at the orphanages are not qualified to take care of children with special needs. That is to say an orphanage should have a qualified registered nurse, a social work for those between the age of one day to five years, aged 5to 18 years so there should be a social work for every eight children and this is missing in some of the orphanages in Uganda so the government is forced to close them out.

Some orphans are forced into child labor by the owners of the orphanages. They are sent to different streets in the Kampala to get money or collect money for people this also lead to other criminal activities like stealing from people who pass by since each is supposed to bring a certain amount of money as the day comes  to an end. Due to this the government has been forced to close up some orphanages in the country.

The banning of orphanages in Uganda will lead to an increase number of homeless or street children or homeless children in Uganda. Orphanages act as homes for the orphans and street children and once those are closed, many will end up homeless which will increase on the crime rate for example thief, robbery in the country.

There will be increased rate of illiteracy in the country. The orphanage provides education for the vulnerable children through enrolling them into schools, institutions and vocational schools with the money got by means of donations, charity fundraising. This enables the child to get the education he or she needs in order to get his dream job or profession.

There will be an increase of unemployment among the people. The orphanage employs a number of people that is to say cleaners, social workers, qualified nurses, social media workers, marketing. All these will remain unemployed once they close.

Briefly, banning of orphanages in Uganda may not be the solution to the problems faced by orphans and child with special needs. What should be done by the government is creating rules and terms that should be followed when setting up an orphanage in the country. Helping in financing them to avoid relaying only on donations and charity fundraising. Offering support to people affected by natural disasters and conflicts to avoid parents from sending them to orphanages. 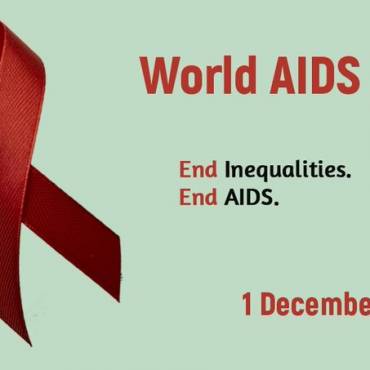