Sponsor a Child in Uganda – Uganda orphans – Orphanages in Uganda

Promoting the right and well being of every child, in everything we do

Ugandan orphans are seemingly endangered people in today’s world. Sponsoring a Ugandan orphan is the first step to saving the next generation!

Save a life by sponsoring the education of Ugandan orphan

How you can help 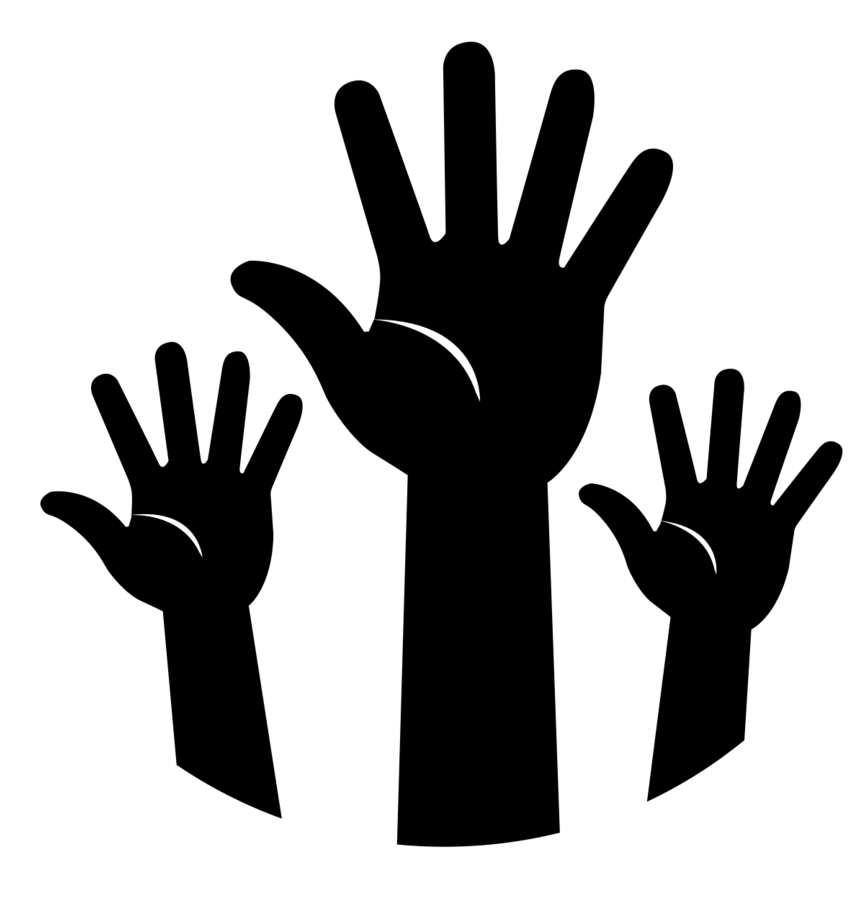 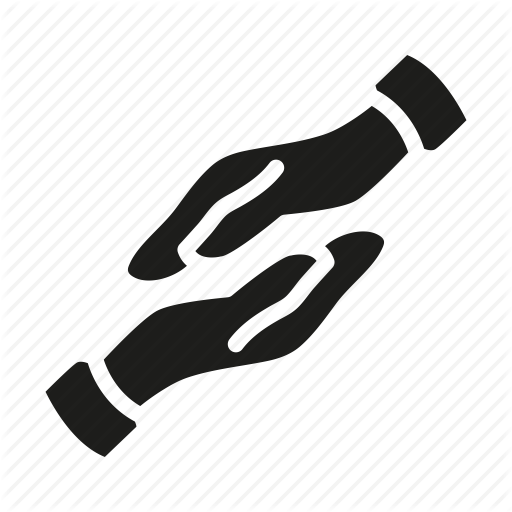 Donate towards any of our programs and bring lasting impact to the vulnerable Ugandan children/community. Buy a book, clothes, mattress, or simply pay school fees for the Ugandan orphans

Our Partners - Who we work with