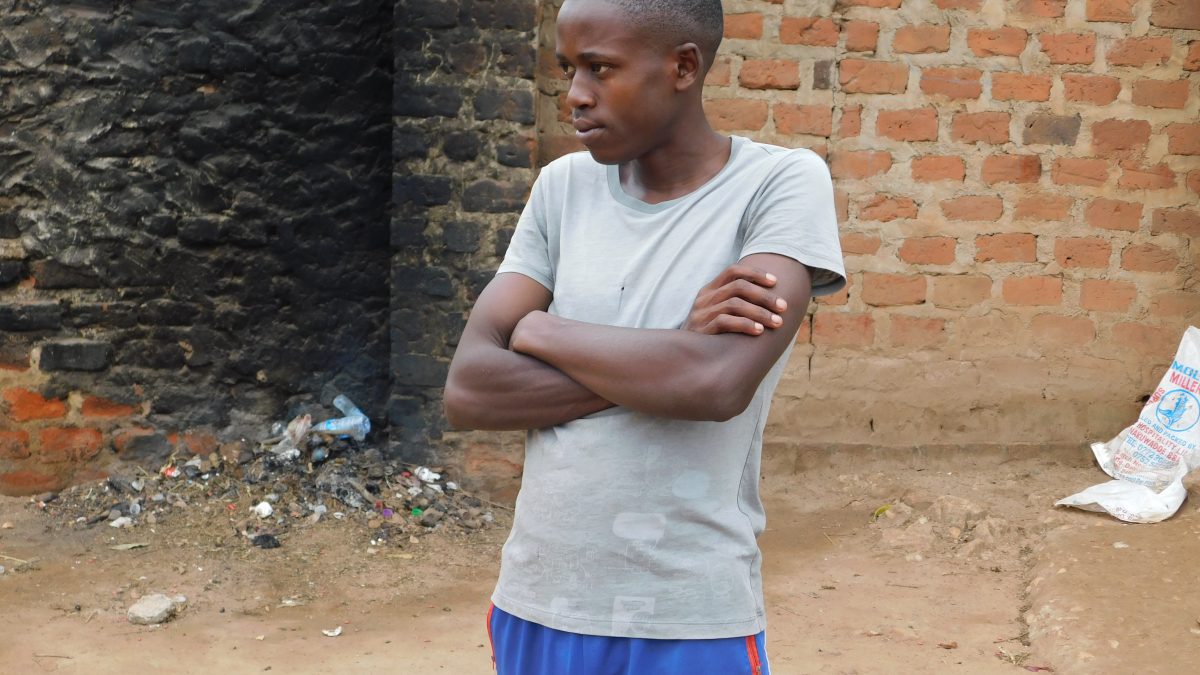 Childhood marriage is a common practice in developing countries, such as sub-Saharan Africa, Latin America, the Caribbean, South Asia, and East Asia. Despite the media’s focus on the high number of girls forced into early marriage, a staggering number of young boys have also been forced into early marriage. Despite the decline in child marriage, an estimated 23 million boys are married by the age of 15. Many organizations are working to end male childhood marriage, such as UNICEF and CARE.org.

According to the first UN analysis of child marriage rates among boys, one in 30 young men were married as children. UNICEF also says that around 115 million boys and men around the world were married before they turned 18. This study analyzed data from 82 countries to reveal that child marriage is prevalent in sub-Saharan Africa, Latin America and the Caribbean, South Asia, East Asia, and the Pacific.

In so many cases boys are left behind as if they don’t face any challenges in life. In similar ways to girls who enter into unions in their childhood; boys who get married before age 18 might also have to deal with experiences and responsibilities. Young fathers may lack the necessary knowledge, resources, and psychosocial support. To deal with the challenges of fatherhood and household responsibilities. Men who marry as children may suffer similar reproductive health consequences, including lower contraception knowledge and use and higher unwanted fertility, as women who marry as children. To our knowledge, men’s contraceptive needs and fertility intentions have been examined in more general terms. But no studies have examined if and how they differ according to their age at marriage.

UNICEF found in 2019 that one in ten males in Nepal were married before the age of 18. The Central African Republic has the highest rate of male child marriage. There is 28 percent of child grooms in this country. Nicaragua has the second-highest rate of child grooming, at 19 percent.

Its impact on child marriages.

Boy Child marriages steal childhood for them. Their education and work are affected in the process. An individual’s physical, mental, emotional, and overall health are harmed by childhood marriage. In addition, it perpetuates a cycle of poverty, gender discrimination, illiteracy, high infant mortality rates, and high maternal mortality rates. To provide for their families, some childhood grooms are forced to drop out of school. Due to their lack of education, they usually find low-paying jobs.

Lack of data and representation on the topic is the biggest barrier to ending childhood marriage among boys. Because childhood brides are more common and the number is higher; the mass media and news outlets tend to cover stories and statistics about them. Cultural practices represent another major limitation. Because many cultures believe in the practice of child marriage, it is difficult to develop laws that ban the practice.

An individual’s physical, mental, emotional, and overall health are harmed by childhood marriage. In addition, it perpetuates a cycle of poverty, gender discrimination, illiteracy, high infant mortality rates, and high maternal mortality rates. To provide for their families, some childhood grooms are forced to drop out of school. Due to their lack of education, they usually find low-paying jobs.

Love Uganda Foundation joins the many organizations helping to end child marriages.  Some of the organizations are UNICEF, Girls Not Brides, and CARE.org.  Get involved in the cause through donating, adding your voice to ours as we create awareness about the impacts of child marriages. You can sponsor a child in our internal and external programs so that we keep the boys and girls in School.