TEENAGE PREGNANCIES; What next for a young mother? 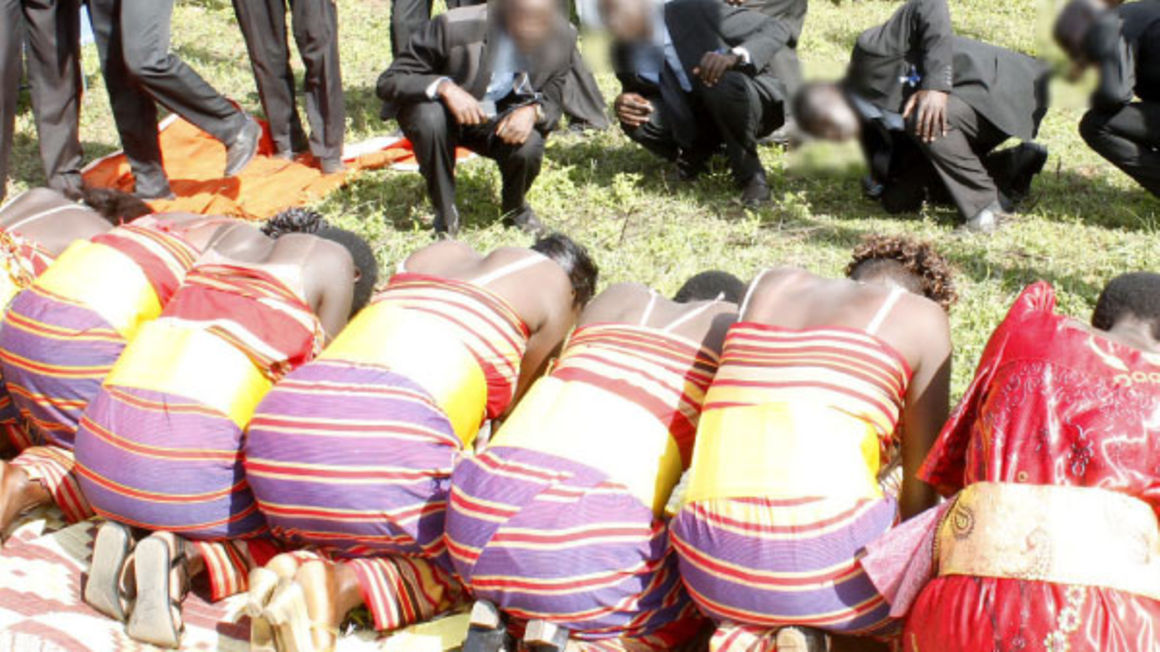 It’s no longer news in Uganda about child marriages. Those forced into marriages are both boys and girls. Whatever goes in the mind of their parents God knows we can’t tell. Child marriages refer to a boy or girl who gets married before the age of 18 years.

The marriage could be formal or informal. Child marriages affect both boys and girls but their effects on a girl are disproportionate. The statistics show that Uganda has the sixteenth highest prevalence of child marriage in the world an estimate of 4 million child brides. Women married before the age of 18 are 34 percent. And 7.3 percent are before the age of 15.

Child marriages move hand in hand with teenage pregnancies the two are inseparable. Things are so worse since COVID-19 broke out in 2020. Parents, relatives marry off their daughters or even themselves.  Hoping for better marriage life. Child marriages violate children’s rights.

Many parents during the lockdown forced their children into marriage just for a sack of cassava flour as bride price. by Daily Monitor

Let’s now talk about the causes of child marriages in Uganda. Whatever you think about may be true because anything is possible today.

The lack of sexual education and unexpected pregnancy; the world today has its own rules and no restrictions. Sexual relationships and methods to avoid unplanned pregnancy are not taught. Many parents find it shameful to discuss sexual reproductive health (SRH) with their adolescent children. So to prevent legal responsibility and any punishment young people are obliged to get married even if one is too young for that. Furthermore, most countries like Uganda prohibit abortions.

Poverty is one of the things to blame for child marriage. To cope with debts and escape their miserable state girls are sold off by their parents. In addition, families facing economic hardships thought of marrying off their daughters to ease financial burdens.

Some families just want to protect the family’s honor. It’s shameful for the girl to get pregnant while still at home in Uganda’s communities. So to avoid the shame they have to marry her immediately and this is to keep their dignity and honor of the parents. 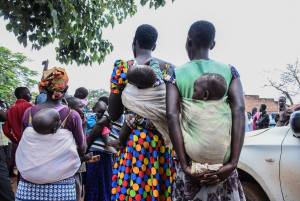 the load is heavy for a teenage mother.

So many parents in our societies think that having a strong relationship between clans and powerful families. Parents value their relationships more than their children so they end up marrying them off at a tender age.

The effects of child marriages on a child’s future are unspeakable. The unimagines tries in those marriages, the abuse, exploitation, and high risk of violence.

There is a lack of education for a girl’s child. Many girls drop out of school due to early pregnancy. she is unable to finish school to get a good decent job in the future. Being good wives is what many societies see.

The emotional adversity, emotional state of girls is slightly unstable. She is not mature enough mentally to cope with the difficulties and questions in her mind. This results in two things either to commit suicide or run away with the kids to some distant relatives.

In Tororo, they passed a law to stop or end child marriages on June 18, 2021, and it took effect immediately. The offenders now face up to six months in jail or a fine of 20 currency points. The law criminalizes presiding over any child marriage and denies children access to education in the district. (Reported by daily monitor)

In a nutshell, By opening up schools, implementing legal reforms, and ensuring access to health and social services for example family planning methods. In addition to providing measures to protect families and by doing so, we can significantly be able to reduce a girl’s risk of having her childhood stolen through child marriage. We should not blame them but we should guide them through.

At Love Uganda Foundation we call upon all men and women to help these girls in any way possible. Through donations, sponsorships of children, community outreaches, and volunteering. We believe that together we can stop this.