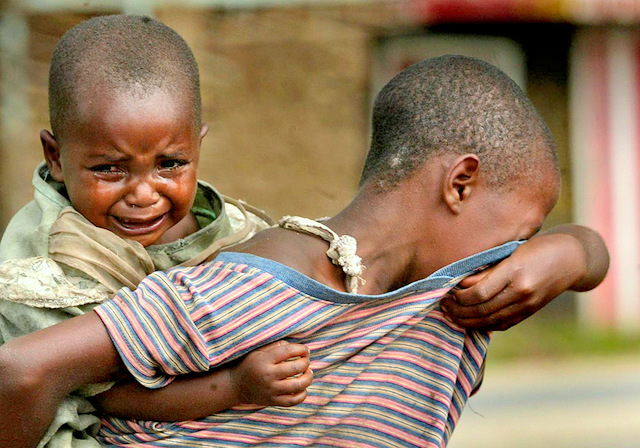 Child neglect is a form of abuse, an egregious behavior of caregivers that results in the
deprivation of the child’s basic needs, including the failure to provide adequate supervision,
healthcare, clothing, housing, as well as other physical, emotional, social, educational, and safety
needs.

Child neglect manifested in various forms, especially denial of food and denial of education. The
children reported being denied food both at home and at school. Although the vulnerability is
higher among children living with non-biological parents and caretakers, the denial of food cut
across both categories of children living with biological as well as non-biological
parents/caretakers. The issue, however, is expressed by more boys than girls. Boys complain of
being given little or no food and of being accused of eating a lot. Children reported that although
both children living with their own parents and those living with guardians were denied food,
those living with guardians suffer more. Children single out step-mothers and parents who divert
money to excessive alcohol consumption as those who often denied children food.

One of the Children’s voice on child neglect is as follows. “When I lost my parents, I moved into
my paternal uncle’s home. While there, I was not regarded as a child. He refused to pay for my
mock exams, leave alone buying me scholastic items. I later dropped out of school. They would
give you food, but when you look at somebody’s facial expression, it shows he/she has given you
the food with “two” hearts. As if that was not enough, I could not even share the same
table with the other children, though when it came to conversing we would sit together. I actually
requested him to take me to a vocational school but he refused. With all this kind of treatment, I
left and now stay with my grandmother. I have challenges with transport, but I’m willing to go
back to school if I am supported.

There homes in some communities with children who are not going to school because the parents
spend their money on drinking. The children are left to look for what to eat. When they find food
and cook it, the mother returns, picks it and takes it to the drinking place, leaving the children
who looked for the food hungry. The children then sleep hungry. Some of them have now left
their home to live with relatives and friends. The immediate, underlying and root causes of child
neglect include the following.

The effects of food denial that the children point out include;
a. Running away from home,
b. Poor performance in school
c. School dropout
d. Stealing food from neighbors ‘stunted growth,
e. Exposure to illness.

Some girls are reported to engage in transactional sex, which exposes them to the risks of
pregnancies and HIV and other sexually transmitted infections not only drop out of school and
register poor academic grades, but also have impaired growth and development. Children in food
insecure households resort to food theft, thus increasing juvenile delinquency, including
defilement and child labor.

I therefore conclude by saying that we should help these children’s by fostering them, donate
basic care items to families in need, let’s be good neighbors, support children living foster care
center’s, be a good example, become a mentor for a child with an incarcerated parent and
become a mentor to a young mother in need. By this we will curb child neglect. 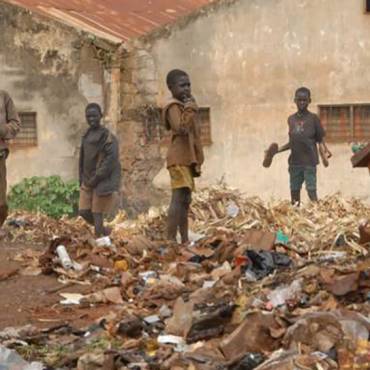 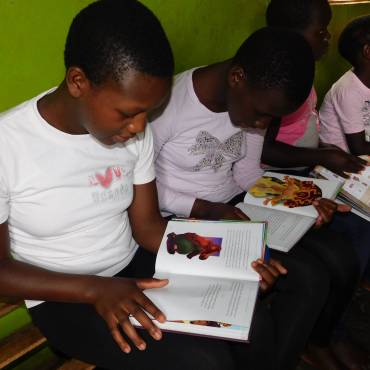