EDUCATING A CHILD IS BEYOND AN OBLIGATION 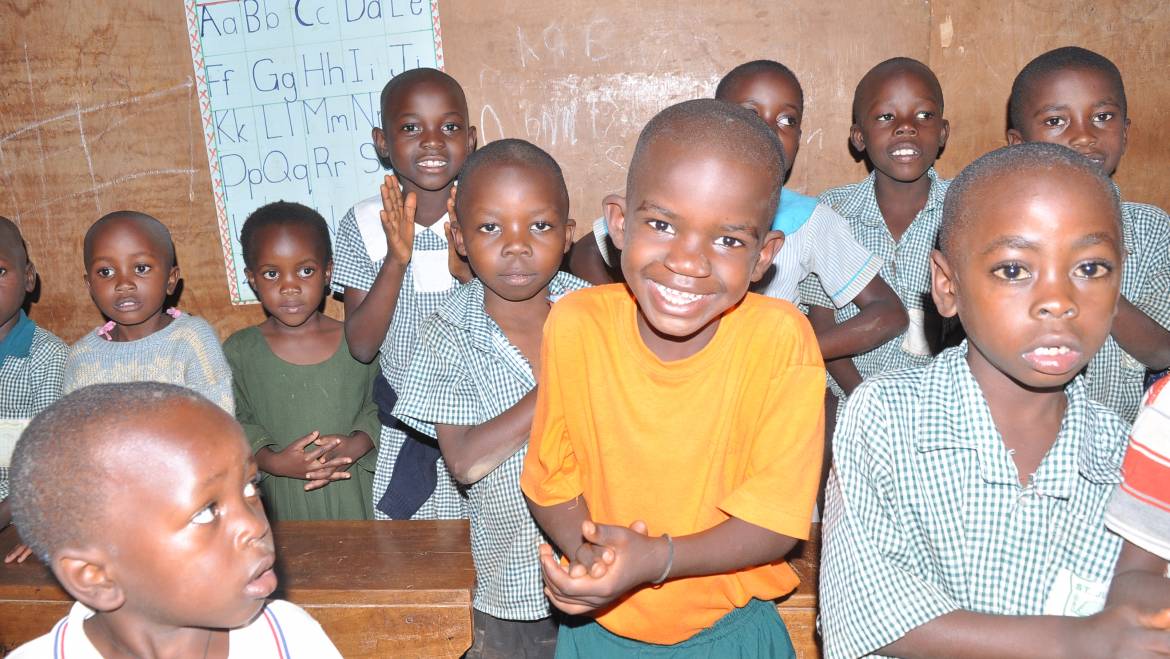 Beyond no reasonable doubt, children belong in schools. Educating a child is beyond an obligation, it’s something that parents, guardians or communities shouldn’t even think of before doing; it’s a must.

However, most parents in Uganda have totally given up on educating a child, in some parts of the country, especially the remote areas, it’s a responsibility trashed in the cans.

In the remote villages of Uganda, digging, fishing, fetching water, firewood collecting and getting girls married to little boys and old men is far better than educating a child. It is even such cases that Uganda has so many street kids begging on the streets of Kampala.

Even if the Government of Uganda has tried so hard to extend the Universal education services that are cost free and attainable by all people, the levels of poverty and ignorance in some remote areas hit so hard that still the children lack scholastic materials, school uniforms and other associated costs like transport if the school is too far.

Educating a child is almost equal to zero when it gets to the young orphans in Uganda. It’s a Ugandan tendency that people including relatives ignore the little orphans when they lose their parents. The little ones become so helpless to join school, have something to eat or even where to sleep.

Even the few that attain education have several challenges like lack of scholastic materials, uniforms and other important school things. Some orphans in Uganda are actually HIV victims who even lack medical attention, so they cannot easily withhold the school environment hence quitting school at will.

Never the less, all the citizens of Uganda have to know that these children have a right to go to school and its every parent’s civic duty and responsibility to ensure that his/her children go to school. Without taking these kids to school, their bright future cannot be validated.

Educating a child serves a number of purposes from building confidence, acquiring knowledge to teaching children the importance of teamwork. School helps guide youngsters through the establishment of a daily routine, which is of utmost importance as we direct them toward the workplace, and as they become productive members of society. Students are provided with access to new ideas, including science and language, and are given the opportunity to learn more about world cultures, geography, and personal history.

A school environment offers children the opportunity to learn to work with others, which is a very important “real world” skill. Through games and projects, and even participation in after-school sports, children can learn the importance of forging relationships with each other.

Educating a child is not only important to our children but also to the societies by educating its members who bring their newly acquired information to the workforce. School boosts confidence and teaches children to establish and maintain friendships, which is a primary tenet of any successful society.

Without school, knowledge would not spread as quickly, and the access to new ideas and people could easily be cut off. A world without school would create difficulties in language learning, and would stall the dispersion of economic growth, tolerance, and the appreciation of our fellow human beings.

Let’s endeavor to educate our children and empower the poor Ugandan orphans  through donating scholastic materials to them as well as sponsoring these innocent children to enlighten their future. 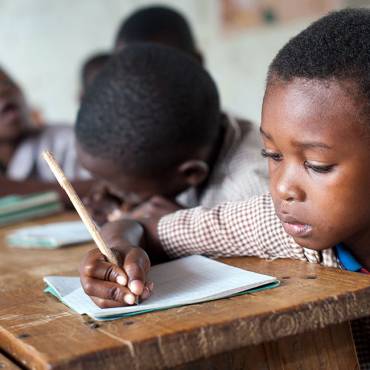 WHY YOU NEED TO SPONSOR CHILDREN IN UGANDA. 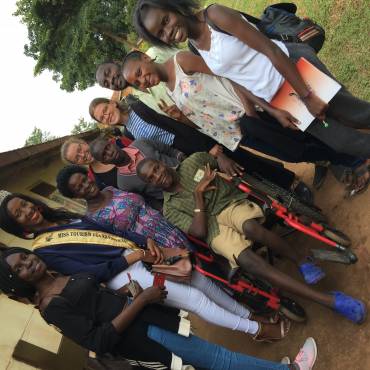