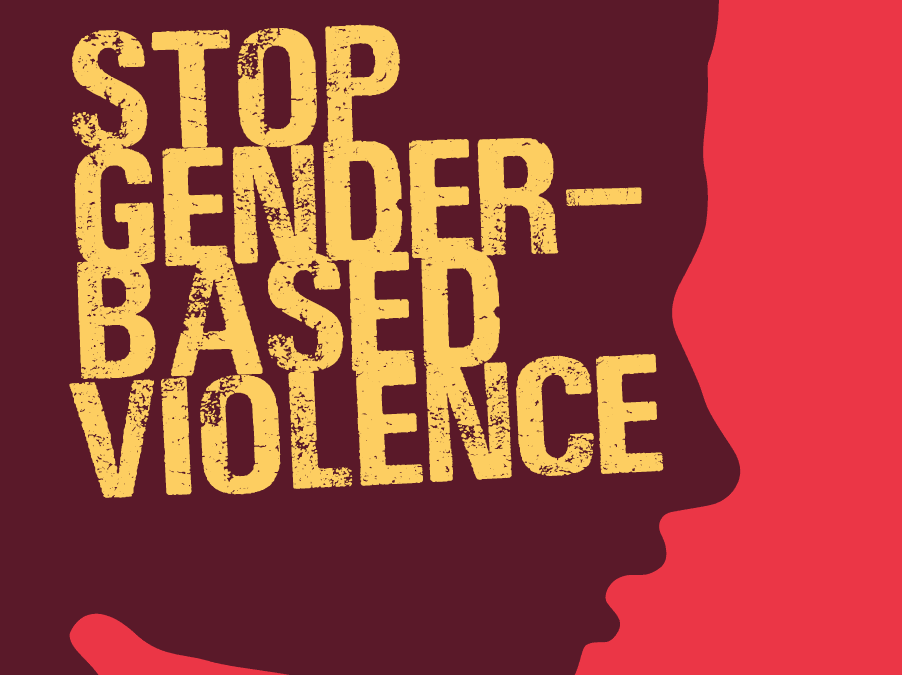 Gender-based violence refers to the harmful acts directed at an individual based on gender.  Most women go through this around Africa but also men go through the same. Gender-based violence takes many forms such as intimate partner violence, sexual violence, child marriage, and genital mutilation.  Involved threats of violence, coercion, and manipulation. At least 43%  of girls are married at the young age of 18 years.

One in three women experiences physical or sexual violence mostly by an intimate partner every day in Uganda. In Uganda, 22% of women experienced sexual violence during the lockdown. Gender-based violence cases increased to 3,280 with only 1,148 reported to the police. Those exposed to adult domestic violence each year are 3.3million. But the government of Uganda was more focused on treating COVID-19 and averting the spread.

Neglecting gender-based violence by the governments has fueled its effects on people. Allocation of limited funds to education, health, and security in the supplementary budgets during the COVID-19. In addition, the priorities of governments focused on the spread of COVID-19 and the elections preparations that happened in Uganda. Leaving women’s wellbeing aside. As a result of the death and injury of many girls and women who suffered sustained emotional. And physical abuse at the hands of their husbands and relatives. The economic inequalities between men and women also have fueled the problem too.

The persistence of harmful gender norms, alcohol use have maintained the high rate. And overall increased poverty, violence in urban slums areas and conflict areas.

Programs should be survivor-centered, ensuring the safety of the survivor, confidentiality. And respect for the survivor and her/ his right to informed choice.

Programs are created to prevent gender-based violence around Africa as discussed below.

Women have been long taken as second-class citizens. So it will take time for men to appreciate that women and girls have the same rights as men. 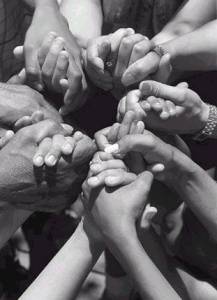 As I summarize, Gender-Based Violence should be addressed as soon as yesterday. Reporting the cases of violence to the concerned people: like police concerned NGOs and other organizations. Love Uganda Foundation with its partners Tuyambe.Org and Volunteering in Uganda looks forward to addressing Gender-Based Violence but it cannot do it alone. Let’s join hands through donations, joining charities organized in communities. And also sponsoring children who are victims of Gender-Based Violence. When we raise our voices together we can communicate, and when we join hands we can help. It does not matter how big or small you can offer as long as it’s for the good cause.