UNLOCKING THE WOMEN’S POTENTIAL IN UGANDA 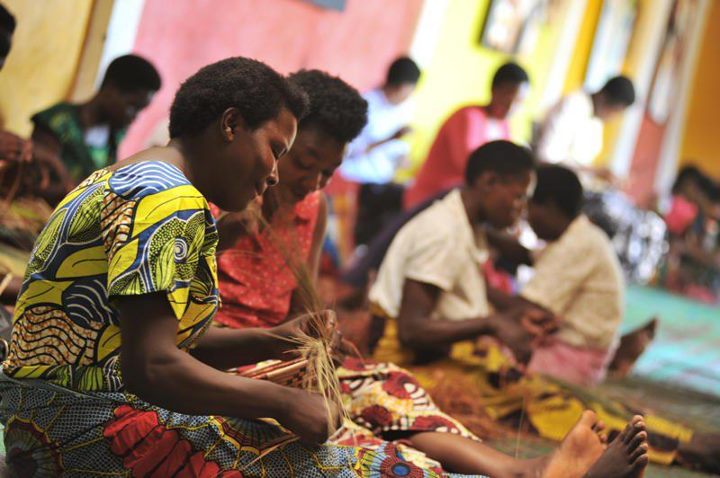 Much has been done to cripple the women all over the world. With women in Uganda, it’s a different story, they are too marginalized ranging from domestic violence, gender inequality to economic and political oppression.

But don’t women have any significance in the society? This perception of women oppression must be put on a stop. If you keenly follow any women in big positions, you will completely agree with that women are so constructive over nations.

Reading through some of the stories of the world’s most influential women like Oprah Winfrey, Mitchell Obama and the famous Mother Teresa. You realize that most of them went through violence, domestic abuse and discrimination.

But the most important thing about women that is being oppressed, is their strength. These ladies still stood firm, empowered themselves and have proved the worth of a woman. When a woman is empowered, change in development is portrayed.

If then a few empowered women bring about development, how about if more women are empowered? It is so obvious that development will be a MUST.

Unlocking women’s potential is a steering gear of changing lives in the community. Providing women with space to share ideas and perspectives of leadership, its one way of supporting women in Uganda.

Engage women in Uganda into new possibilities as you encourage them to break the chain of cultural imprisonment that bounds them to suffering and discrimination. Open doors of chances that women will take to develop themselves and get out of the chronic poverty, cases of employing only men for certain jobs should be stopped, even women in Uganda need equal opportunities.

Women in Uganda should get together through women groups and SACCOs where to share ideas and create a network among themselves which will take them ahead. This will provide them with new ways of developing themselves and also devising means of helping fellow women out of poverty and other domestic related abuses.

As we advocate for women emancipation, some men still fight it not because they are ignorant about it but because they are scared of women dominance and control. This yet has nothing to do with unlocking the women’s potential. The goal is to basically get women in Uganda out of the suffering and help them acquire a reputable status in the community, for they have just as equal rights as men.

In any case, what is wrong with women leadership and who tells men especially in the African setting that women in Uganda can’t be leaders? We have seen England and the united kingdom being led by women but has it stopped this nation from economically prospering, German is a great example as well. Let us not just keep women behind doors just for the case of dominating them but open up opportunities for them.

However, as we strive to create opportunities for the women in Uganda, educating the girl child is basic if we are to raise a generation of educated and confident women. Women in Uganda can also be empowered through agriculture, livestock farming and other women group funding to better their lives and families. This can best be done by the government, non-government organisations and also private actors in the community.

For the government has tried unlocking potentials for women in Uganda through different programs like education.

Though still a lot has to be done to create a firm foundation for making women significant in the community. Community awareness, sensitization, participation and mobilization should be done to involve each and every single individual in the community.

This issue should be done in a bottom-up approach to make it more relevant and more realistic. Most of the things affecting women are well known by the community members and are possibly well versed to with the causes and solutions. “Set a thief to catch a thief”. Unlock women’s potential, unlock development in Uganda.