EFFECTS OF CORONAVIRUS TO ORPHANS IN UGANDA 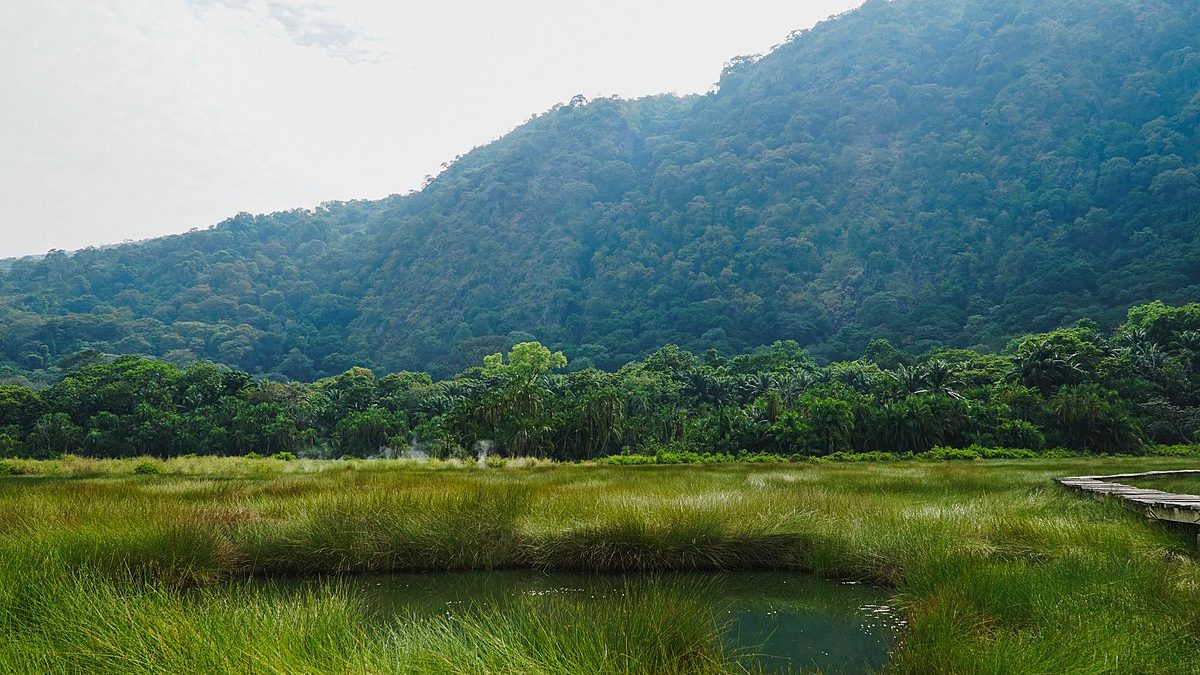 World wetlands day is celebrated on the 2nd of February every year. It was observed to raise global awareness about the vital role of wetlands for people and our planet. World Wetlands day is the ideal time to increase people’s understanding of these critically important ecosystems.

Wetlands refer to an area of land that is saturated with water either permanently or seasonally. The wetlands can be freshwater, partly salty, or very salty. Also, wetlands may be natural or man-made. Wetlands serve an important function of filtering water.  As the water moves through a wetland, the sediments and pollutants stick in the wetland, making the water cleaner. Wetlands also help reduce flooding and prevent shoreline erosion.

The date of the convention on wetlands on February 2, 1971, in the Iranian city of Ramsar on the shores of the Caspian Sea. Iran hosted a meeting to save the world’s wetlands in 1971. The Ramsar Convention on wetlands is named after the village on the Caspian Sea where it was originally signed. Therefore it is seen as the first modem global intergovernmental treaties on the sustainable use of natural resources.

Wetlands are found in all countries across the climate zones from high altitudes to coastal areas and the arid deserts. Uganda’s wetlands include swamps, marshes, and bogs. Wetlands cover an area of 11% of the land as follows: seasonal wetlands (7.7%), permanent (3.4%), and swamp forests less than 0.1%.  The categories of wetlands are into two those associated with lakes and rivers. The lakes include the Kyoga/Kwania Complex; Lake George, Edward, and Albert; Bunyonyi Lake/swamp Complex; Bisina and Opeta; Wamala; and other minor lakes. The river swamps include the Okele and Kafu Systems.

Uganda’s wetlands cover is declining from 15.6% in 1994 to 13 in 2019 arising from poor resource planning and land use management. Not only are wetlands used for hunting and fishing but also shifting cultivation including rice growing, grazing, brick-making, and harvesting raw material for building houses.

Wetland degradation in Uganda is on an increase due to the following reasons. 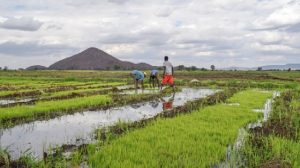 The population outburst: The growing population is a major factor driving encroachment into wetlands for settlement, agriculture, and other resources. The high population creates a high demand for land. And enormous pressure on the natural resources for food, medicines, fuel wood, and other materials.

Industrial development: the allocation of wetlands for industrial development, for instance through the Kampala Development Plan 1972. It set a stage for wetland encroachment in most parts of the country. Furthermore, the industries have put pressure on wetlands through heavy pollution burdens and drainage for infrastructure development. And lately, the Namanve swamp in central Kampala has been given to investors for the industrial establishment for flood control, receiving effluents, and climate modification.

Each year a theme is selected to focus attention and help raise awareness about the value of wetlands. Therefore, below are some of the themes over the years.

Today the second of February, 2022 is world Wetlands Day all over the world. For this reason, the theme of this year is “Wetlands Action for People and Nature”.  This theme is aimed at highlighting the importance of actions to ensure conservation and sustainable use of wetlands for human and planetary health. This year’s appeal is to a call to take action and invest financially, human. And political capital to save the world’s wetlands from disappearing. And to restore those we have already lost.

The speech given by the Honorable Minister of Water and Environment Sam Cheptoris (MP) said the theme combines the need to integrate both human and nature needs and this is quite important. He also continues to say that the theme emphasizes the need to promote the sustainable use of wetland resources. To meet socio-economic needs without compromising other services provided by wetlands for nature preservation.

“No one should build or buy land in the road reserves or wetlands. you will lose your money and we shall not compensate anyone. your titles will be cancelled,” President Yoweri Museveni warned. 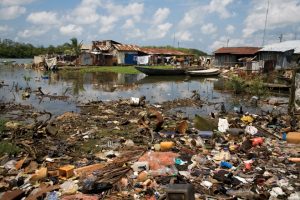 In a nutshell, just like the body, wetlands are the kidneys that regulate water and filter waste from the landscape. Love Uganda Foundation under our work environmental conservation we help in creating awareness. We care more about our environment so that we can preserve it for even the future generation to come. Therefore, we should work towards restoring, conserving wetlands to fight environmental degradation.

We are LOVE UGANDA FOUNDATION. EMPOWERING THE NEXT GENERATION. 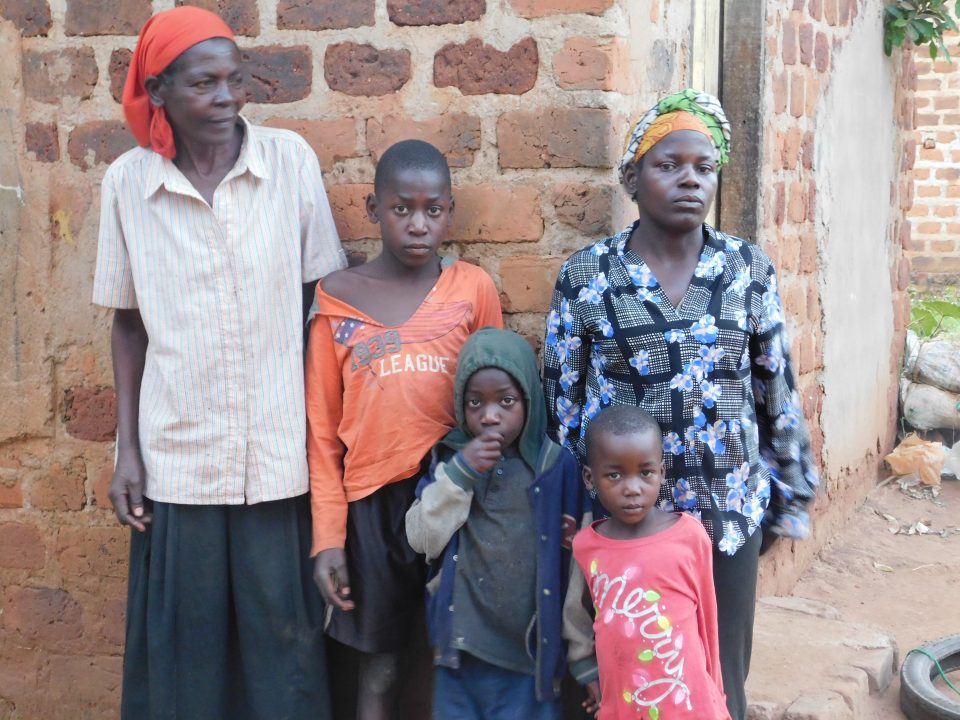