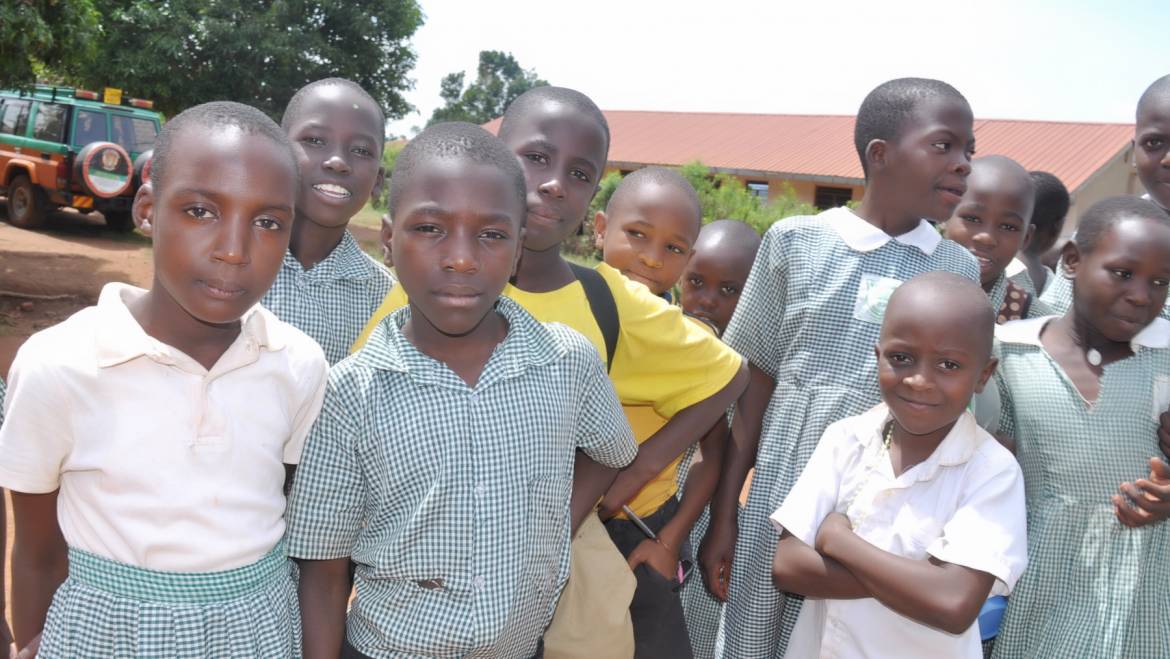 Children in remote areas of Uganda have several challenges, going to school is a hustle, getting what to eat is a problem. Sometimes with nothing to put on and sheltering under a leaking roof.

Millions of children in Uganda would have loved attending school but are hindered by a number of obstacles that have continued to groom unfavorable environments and circumstances that put the lives of these young children at risk.

Children in remote areas are the most affected in the process of attaining formal education. Gender discrimination still ranks high, girls are denied a chance to go to school because they are seen as “property” and supposed to stay home doing home chores for the other family members. This has only favored a boy child and left out on the girl child on attaining education.

In Uganda today especially in the northern part, children have faced poor security in schools and their lives are always at risk because of the instabilities that hit the place for so long and the conditions are not ready to change. This has affected the school going children in remote areas as well as the school enrollment.

Disabled children in remote areas of Uganda are also faced with various challenges. These children are at a disadvantage because most of the time there are no resources to help in their education. Also, teachers in schools are not trained enough to deal with children with impairments like hearing and seeing which has left these children vulnerable and can’t access quality education.

Today child marriage is so rampant in areas like Pader. According to the Uganda demographic survey of 2016, teenage pregnancy was high where 145 per 1000 girls were pregnant. This challenge leads to children dropping out of schools because they can’t be pregnant and still stay in school at the same time.

Child labor is so evident in that children in remote areas have to first do some work in order to supplement the family income to support their school tuition. This has affected them the fact they are always late for school and end up missing out on some lessons. Child labor has greatly affected in class performance and also facilitated high rate of school drop outs.

Stress has become too toxic in that it has become one of the major factors for school dropout. Prolonged stress from trauma, neglect, violence, physical and psychological torture has affected the children in school. Some of the stress comes from the immediate family members however also these come from political relate scenarios like wars.

Poor transport and dangers on the way to school has been one of the major reasons why school going age children in remote areas have been reluctant to continue pursuing their education. These children move long distances from homes to school every day. Also, on the way to school, they are waylaid, girls defiled and abducted by the criminals. These have their posed a threat to the lives of these small children hence making it difficult to acquire education.

Natural disasters have also posed a danger to the children in remote areas and affected the daily routine of attending school. In some parts of Uganda like Bududa that has been affected by landslides, Kasese by floods Ankole cattle corridor by drought and famine and epidemics and diseases like Ebola and Marburg have hindered the lives of children. These have not only posed a threat to their lives but also created the under development of these rural schools.

Most of the people in the remote areas are not financially stable. It therefore becomes so hard to afford better and quality education for their children. This with no other option dictates the poor school a child has to attend or leave school. Most of the parents can’t afford the termly dues of the schools and they end up forcing the children to do causal labor.

Regardless of the tireless efforts put in by the government, NGOs and individual actors to help children in remote areas, many challenges continue to manifest in the lives of these children hence leading to gross un employment, illiteracy, poverty and other related effects of poor quality education. 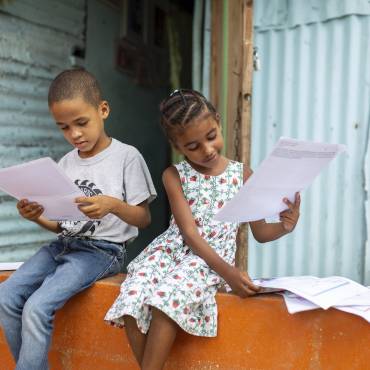 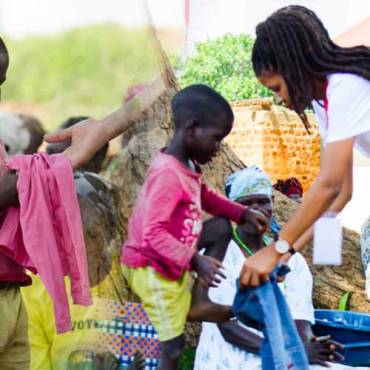 DIFFERENCES BETWEEN THE ORPHANS AND POOR CHILDREN IN UGANDA