CHILDHOOD ENDS FAR TOO SOON FOR TOO MANY – WE MUST STOP

CREATIVE WAYS TO DO CHARITY IN UGANDA 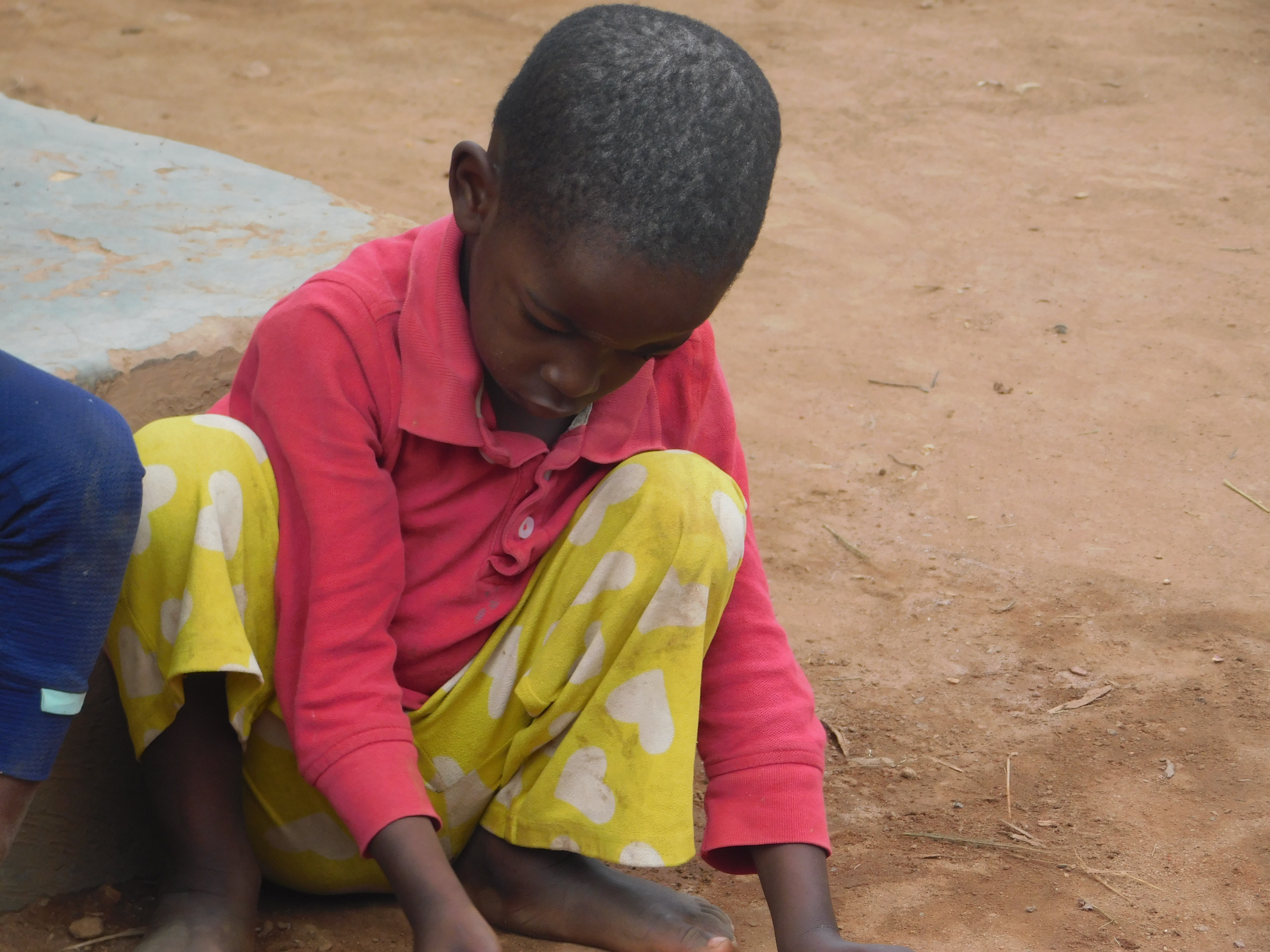 Childhood is the age span ranging from birth to adolescence and one may ask a question how this ends far too soon.

Well a number of factors accompanies the statement as very many children in Africa have been denied happiness because they have suffered in their childhood, rather than enjoying this stage due to a number of reasons.

It’s important to take a step back and believe that childhood should be a time to learn, play, grow and be protected. Every child deserves a healthy start, the opportunity to learn, and protection from harm. Yet 1 in 4 children worldwide are missing out on the childhood stage due to a number of reasons.

Death that has claimed a number of children’s lives. Nearly 6 million children younger than five years die each year worldwide. Many of the world’s poorest children are too vulnerable to preventable and treatable conditions as basic medical services are not accessible. This might be because they are too expensive or the family doesn’t have geographic access to the kind of services.

This has left many poor children susceptible to deadly diseases that are treatable. Premature births, birth complications and pneumonia are also the leading causes for the death of children under the age of five.

Teenage pregnancy is another form of a childhood ender. According to the report, almost a quarter million infants were born to girls 15-19 years of age in Africa. The issue of teenage pregnancy remains a huge problem in Africa, one that makes a child a mother. With this, the young girl immediately ceases to be a child because a child cannot have a child.

Child labor also ends childhood. This refers to any work or activity that deprives children of their childhood. Just like the saying goes, one can’t serve two masters at the same time, no child can handle working, hustling through the daily duties to earn a living, and then he still continues being a child. Child labor changes the child’s thinking and perception about life, one that is not childish. And that is facing adulthood at a very tender age.

Sexual abuse particularly sexual exploitation of girls by adult men, rape, physical abuse that involves corporal punishments, emotional maltreatment such as blaming, belittling, verbal attacks, rejection, humiliation and bad remarks deprive children of their happiness. Literary, these are things that children don’t have to face, and the moment you expose them to kids, their childhood thinking changes.

However, there are solutions to the above childhood Enders. A key element to eliminating preventable deaths is increasing access to maternity care before, during, and after a pregnancy with the timing around labor and delivery really being most critical.

NGOs should support regular community-based groups monitoring and promotion activities, distribute micronutrients to targeted households that are most at risk and have prompt access to appropriate healthcare for child illnesses such as diarrhea.

Critical strategies to reduce teenage pregnancies should begin years earlier that is early childhood education. The government should also put strict laws against child labor and all forms of child abuse, this way, children in Africa will be able to enjoy their childhood to a later age.

It is everyone’s responsibility to make sure that all children in Africa live a just life and have a good and long enough childhood just like all other kids from all over the world. We can do this for the African child.