MISFORTUNES OF THE WIDOWS IN UGANDA 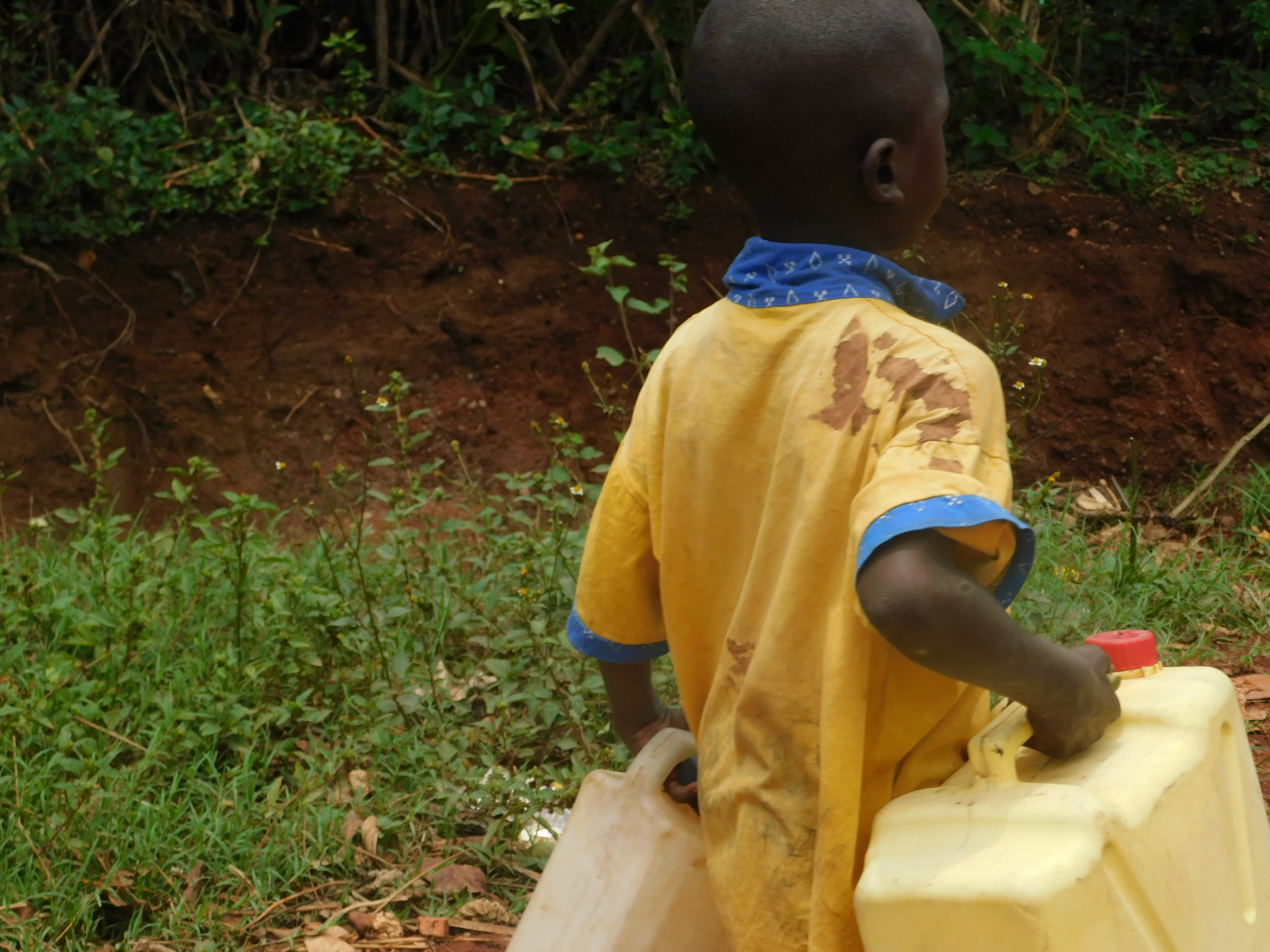 Child labor is the employment of children in any form of work that deprives children of their childhood, interferes with their regular attendance of school, and that is mentally, physically and socially harmful.

Many international organizations consider this practice as exploitative and it is largely prohibited. However the laws do not consider all work by children as child labor; the work by child artists, family duties and supervised training are excluded.

The United Nations’ International Labor Organization reported that in 2016 nearly 1 out of every 5 children in Africa partakes in child labor making it the number one continent in the world with the highest incidence rates of child labor. It is worse in the sub-Saharan Africa where almost 40% of all children aged 5–14 work for survival

These children mainly work in agriculture, factories, and mining plus services like news boys. Some children work night shifts lasting 12 hours. Unfortunately most child labor is unpaid, and neither in an employment relationship with a third party employer, but rather work on family farms and family enterprises.

For the fair employers who pay children, pay them lower wages than adults and do not demand for workers’ rights. Children are also thought of by some bosses to be more efficient in certain types of work indicating that these people tend to prefer child workers to adults.

With the increase in household income, availability of schools and passage of child labor laws by most of the African governments, the child labor incidents were expected to fall. However, despite the intended policies implemented, the rates just retrogressed probably because the implementations did not tap the deep roots of child labor in Africa.

Child labor in Africa is primarily attributed to the high rates of poverty and its related problems. Several surveys reported that about 90 per cent of the children working in productive activities work to either supplement or improve family income. The population pressure, land degradation and unemployment have made Africa chronic to poverty. So the lack of basic needs like food, clothes and shelter have pushed many children into child labor in order to earn just a shilling for survival.

Another major cause of child labor is related to the cultural values. The African cultures encourages children to work to develop skills as initially there was no formal education. Till now, children are still considered as assets that have to generate income in times of poverty. Therefore, The African children should be given work at home in their early stages in life in order for them to learn to be obliged to assist parents.

Also educational problems, like long distances from school, over-crowding, poor education quality and lack of school requirements have still forced many African children into daily hustles. Family separations due to divorce, war and civil strife; drought and resettlement, rapid urbanization and orphan hood due to AIDS are yet other causes of the rapidly increasing rates of child labor in Africa.

Though the African governments have failed to combat child labor in their countries, the citizens we have also just sat behind and looked on yet together you and I can change the world to a way better place than it is for the suffering African child.