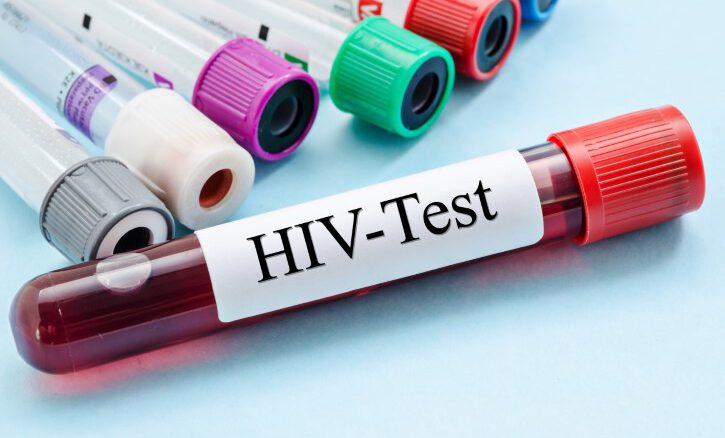 COVID-19 on HIV/AIDS inflicted so many people living with the epidemic. COVID-19 continues to cause much uncertainty around the world including those living with HIV. It’s no longer news on how people live and get the disease as numbers continue to rise day by day. But this will not stop until we get on our feet. To raise our voices to show support to those who have the disease. And to those who are not yet affected the ways to protect against it.

Let’s talk about facts of HIV/AIDS

People infected in 2020 were 1.5 million.  Adding up to 37.7 million people who were already living with it. In the same way, 680,000 million people died from AIDS-related illnesses in 2020. So keep in mind that AIDS does not kill but when infected with other diseases you can die.

Things got worse when the COVID-19 pandemic come around. People living with HIV experienced more severe outcomes and higher comorbidities than people who are not living with HIV. The pandemic lockdowns and other restrictions disrupted HIV testing. In many countries, it led to steep drops in diagnoses and referrals to HIV treatment.

About 55,000 women and girls between 15 and 24 years get infected with HIV/AIDS globally every week. This is according to United Nations Programme on HIV/AIDS (UNAIDS). In Sub-Saharan Africa, five new infections among adolescents aged15 and 24 years are among girls. Women who have experienced physical or sexual violence are 1.5 times more likely to acquire HIV/AIDS than women who have not experienced it. AIDS-related illnesses remain the leading cause of death among women aged 15 to 49 in sub-Saharan Africa.

The government of Uganda drew all its efforts to fighting COVID-19 putting less attention on thither threatening diseases. Uganda had made significant progress in reducing HIV/AIDS infections. The cases are so high in the urban areas. This is due to the mushroom guest houses that contribute to the infections, especially among teenagers. Residential buildings have been turned into guest houses during the period of the lockdown so urgent attention is required.

There is also an outbreak of new infections due to the inability to access antiretroviral (ARVs) drugs. This was due to the travel restrictions during the lockdown. And failing to take the medication due to lack of food. According to the commission, infected persons who are adhering to medication are virally suppressed and may not transmit the virus.

During the pandemic, people were unable to access condoms which are a key in preventing sexually transmitted diseases. People were open to having unprotected sex with multiple partners which increased the HIV numbers mostly in urban areas. In addition, at least 50 percent of the population don’t know how to properly use a condom.

In Uganda, the number of those infected with HIV dropped during the COVID-19 pandemic due to the lockdowns; curfew and the closure of bars played a great role.  The cases dropped from 53,000 in 2019 to 38,000 in 2020 said to the Uganda Aids Commission. As a country, we expected an increase in the numbers of people affected with HIV. This is when COVID-19 broke out but it’s still a surprise that it just decreased.

COVID-19 on HIV/AIDS in some way reduced the spread of HIV/AIDS in Uganda. New infections among adults occur in adults who have sex with someone who is not their marital or cohabiting partner. These non-marital partners include sex workers who harbor some of the highest prevalence of HIV in the country.

During COVID-19 lockdown and eventual loss of jobs due to the effects of the pandemic on the economy; many couples were forced to stay together at home. And this limited the chances to explore and engage in extra-marital sex.

But there is still worry of an increase in numbers due to the several cases of teenage pregnancies. These were reported during the prolonged closure of schools due to the COVID-19 outbreak.

Health authorities have advised all people leaving with HIV/AIDS to get vaccinated against COVID-19 to protect them. The vaccine is safe for persons living with HIV. And the benefits of taking the jab outweigh the reported side effects such as blood clots.

COVID-19 on HIV/AIDS helped in reducing infections in Uganda. Under the campaign, #EndAIDS2030UG looks at putting an end to HIV/AIDS as a public threat in Uganda by 2030. By making services available. In the same way, governments should focus on the inequalities that stop people from accessing services. And close the gaps for particular groups that are most at risk then this can be achieved.

Parents should sensitize children on the dangers of early sex and pregnancy. So many parents shy away from talking to their children about the dangers of HIV and this leaves them vulnerable.

I call upon all people to join the struggle in ending the epidemic through community outreaches, creating awareness through volunteering. Get yourself tested to know if you are positive or negative. And if you are positive start the treatment and if negative stay protecting yourself.