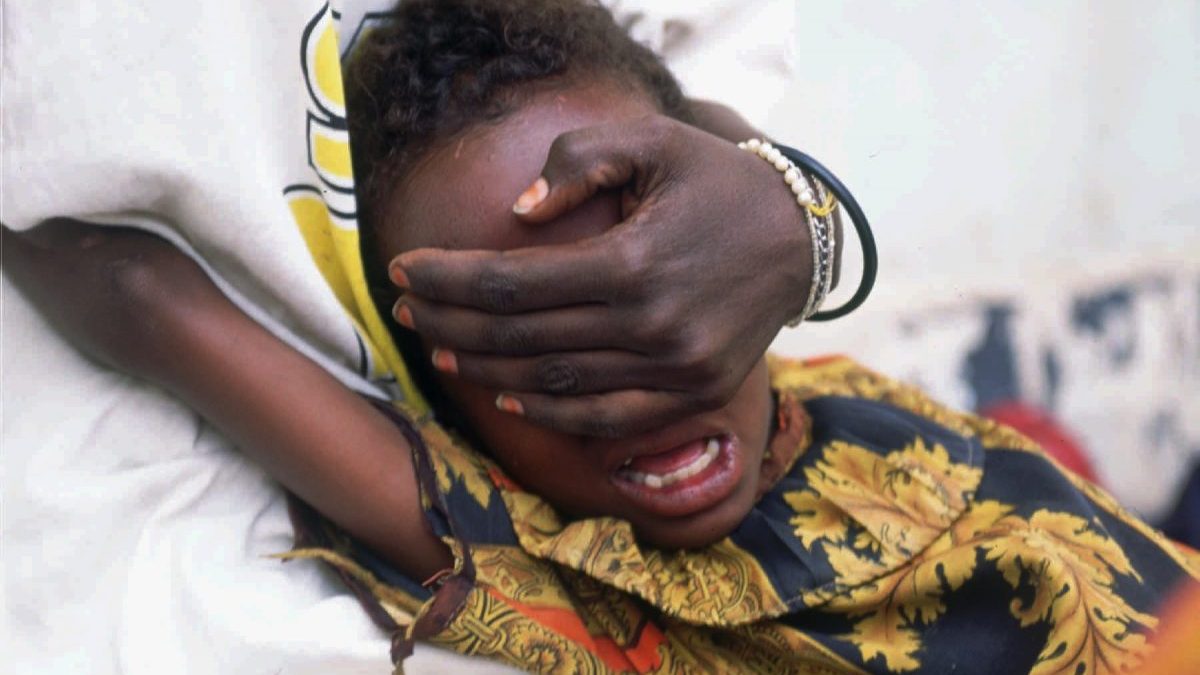 Female genital mutilation comprises all procedures that involve partial or total removal of the external female genitalia, or other injuries to female genital organs for non-medical reasons. Some countries still go on with the practice for example Somalia, Sudan, Eritrea, Djibouti, Egypt, Sierra Leone, Mail, and Guinea. The practice is mostly carried out by traditional practitioners. Somalia is said to have the highest number of girls who are cut. It has around 98 percent of women have undergone the procedure. According to the documentary done by Al Jazeera titled “The Cut: Exploring FGM”. This indicates that in Somalia girls are cut between the age of six and eight years.

In Sudan, they passed a law forbidding FGM but it still stands at 90 percent. FGM has been practiced for millennia in Sudan, Somalia, Ethiopia, and Kenya in like manner it is still common today. It is an undeniable violation of the fundamental rights of women. More than 200 million women and girls alive across 30 countries have undergone FGM.

Female Genital Mutilation in Uganda is estimated in women 15-49 is 0.3%. It is mostly practiced by the Sabiny and Pokot and it is estimated at 50% among the Sabiny. Girls are typically cut at age 10 and older. The Sabiny primarily Practice Type II and the Pokot practice Type III. The FGM is performed by older women called “surgeons”. But they have no medical training. It is motivated by beliefs about what is considered proper sexual behavior. To prepare a girl or woman for adulthood and marriage and ensure pure femininity. In Uganda, FGM is illegal given the FGM Act 2010.

In 1997, the World Health Organization classified female genital mutilation into four different types. There are four major types of FGM and their subtypes.

In 2021, the COVID-19 pandemic negatively and disproportionately affected girls/women resulting in the shadow pandemic. Disrupting SDG target 5.3 on the elimination of all harmful practices including female genital mutilation. The United Nations Population Fund eliminates additional 2 million girls projected to be at risk of undergoing female genital mutilation by 2030

It is so worrying that these girls and women have no right to determine what is to be cut or not to cut. The girls or women who have undergone FGM face immediate health risks. Such as severe pain, excessive bleeding, shock, and infections. Urination problems, impaired wound healing could lead to pain, infections and abnormal scarring, death.

In addition to the above, they also face long-term risks for their sexual, reproductive, and mental health. Female sexual health is also affected in such a way of decreased sexual desire and pleasure, pain during sex, difficulty during penetration. Furthermore, there is decreased lubrication during intercourse, reduced frequency, or absence of orgasm.

As much as it is a culture to cut the girls so many mothers don’t wish their girls to be circumcised. This is because of the pain. They add that going through the process of being stitched and the cut was because of ignorance.

The International Day of Zero Tolerance for Female Genital Mutilation.

The 6th of February marks the International Day of Zero Tolerance for Female Genital Mutilation (FGM). This year’s theme is “Accelerating Investment to End FGM“. The Theme is calling for support for programs to provide services and responses for those affected. And those at risk in developing and enforcing laws and fortifying institutional capacity to eliminate the practice.

The WHO, UNICEF, UNFPA calls upon all countries to end the FGM practice by 2030. This could be through research and creating awareness all around the country and the world at large. The two new tools have been launched by WHO and HRP to help healthcare providers best quality care to girls and women who have been subjected to FGM. And to also support global efforts to end this harmful practice and human rights violation.

About the International Day of Zero Tolerance for Female Genital Mutilation, Love Uganda Foundation joins the all world to celebrate. Given its dangers, we call upon everyone to join the cause.