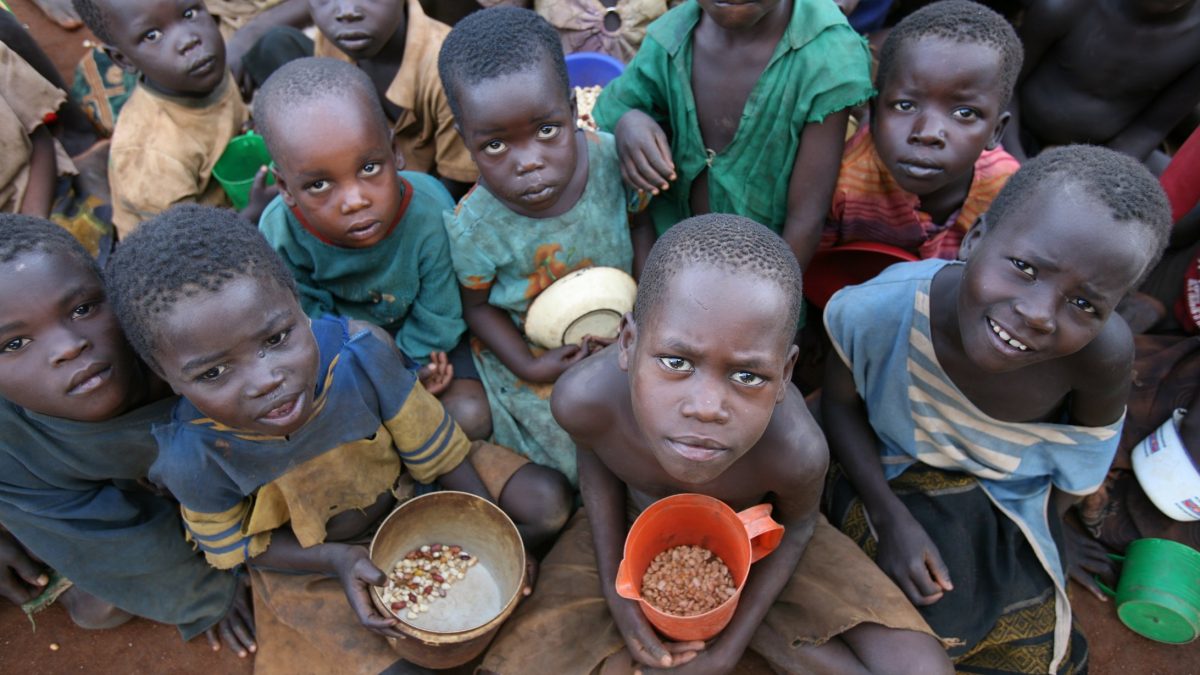 HIV/AIDS and poverty move hand in hand here in Uganda and Africa. Where there is poverty there is HIV and where there are HIV/AIDS poverty lives.

Amartya Sen defines poverty as a failure to achieve certain minimum capabilities and according to him, the lack of capabilities is absolute. There are two types of poverty namely; Absolute and relative poverty.

Absolute poverty is defined as a condition characterized by severe deprivation of basic human needs. Including food, safe drinking water, sanitation facilities, health, shelter, education, and information. It depends not only on income but also on access to social services. However, capabilities are fixed over time or in societies.

In Uganda, 41% of people live in poverty, and almost have of Uganda’s population is under the age of the youngest population in the world. Uganda hosts a number the largest refugee population in Africa.

At this time, about 1.5 million Ugandans have HIV infection. About 10% acquired HIV infection via the mother-child transmission route and studies show that the rate reached 26%. 400,000- 450,000 Uganda have died from HIV/AIDS. And many get HIV from heterosexual transmission.

In its most extreme form, poverty is destitution. The struggle to survive without necessities like food, water, and shelter. This is the reality for almost half of the population of sub-Saharan Africa. Without the most basic needs met, African children cannot imagine a way out of poverty – and the cycle continues.

In the sustainable development goals, the issue of poverty is talked about as followers.

How does HIV/AIDS lead to poverty?

Working-age adults in poverty are left impoverished when they become ill and need treatment. And care due to the loss of income when the earners can no longer work and the increase in expenses due to medical expenses.

Labor force losses are a significant factor in slowing the pace of economic growth at the national level as a result of the epidemic. . Locking some populations, especially in the poorest and least developed countries, into poverty and making them more vulnerable to HIV/AIDS.

HIV-affected households face multiple disadvantages when it comes to school access for children. Several factors may lead to children leaving school early. If a household experiences catastrophic medical expenses or loses income, school fees become too expensive. This forces the child to take on domestic or agricultural duties. They have to take care of the sick adults. To replace lost income, the child enters the labor market prematurely. Even to be the sole breadwinner and head of a household of orphans.

Where we come in.

Focusing on reaching out to people prone to HIV/AIDs and poverty.  Love Uganda Foundation trails to reach out. This is through counseling and guidance and encouraging all people to go for HIV testing to know their status.

LUF takes in orphans at the orphanage where we provide them with the basic needs of life. For those in extreme poverty, we lay a hand to them by providing monthly basic needs in our external program.

It won’t be possible to eradicate poverty through anti-poverty programs alone, but rather through democratic participation. And restructuring of economic structures that ensure access to resources, opportunities, and public services for all.

Sponsor a child at LUF by following the link https://loveugandafoundation.org/sponsor-a-child-in-uganda/

Donate to us to help those affected with HIV/AIDS and poverty through the link https://www.stewardship.org.uk/partners/20224362