IMPACT OF POVERTY IN UGANDA ON THE LITTLE ORPHANS

CHANGING THE LIFE OF A GIRL CHILD IN UGANDA. 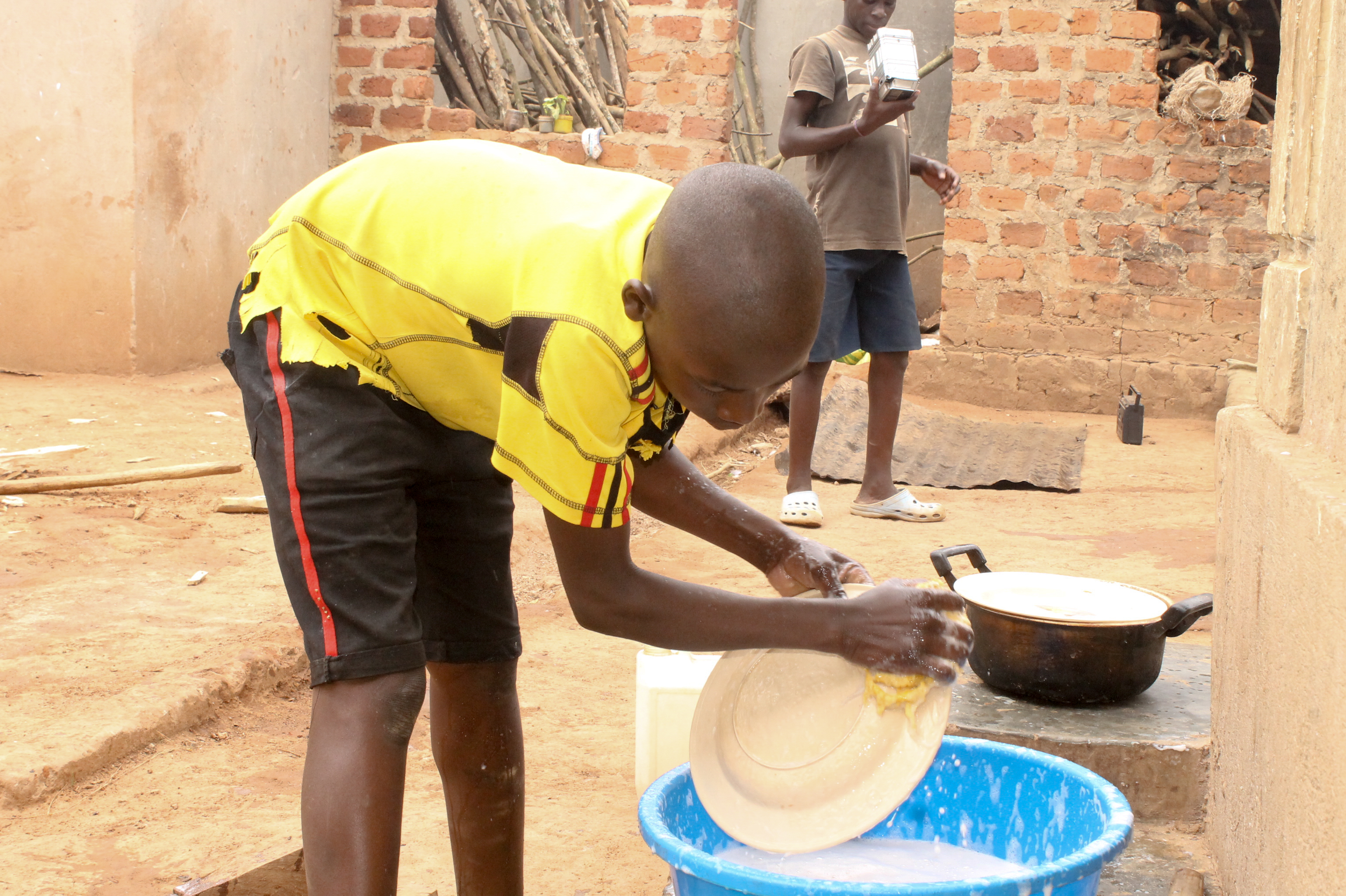 HOW POVERTY IN UGANDA HAS AFFECTED ORPHANS

Poverty in Uganda isn’t just about not having enough money to meet basic needs including food, clothing and shelter, not being able to send children to school or not being able to pay for medications for an illness.

This poverty in Uganda cuts even to lacking care, attention and love from both the people around you and those far from you. These are all costs of being poor, in Uganda almost everyone rejects the poor ones.

Families with orphaned children struggle to provide proper care for these innocent and little children pushing them to place the young ones in orphanages.

Poverty in Uganda is without doubt the major reason why Ugandan orphans go through a lot as they grow up. Children left with no one to take care of or even guide them hustle all over the growing cycle till maturity, something that no child ever deserves, they all matter.

Giving a deaf ear to Poverty in Uganda makes a strong impact on the orphans in Uganda. They face various challenges in Uganda which can be solved by the government and some Non-Government organization that support orphans with the aim of changing lives and empowering the next generation.

Most orphans in Uganda have lacked education just because of poverty. They not only fail to get tuition, but also the simple scholastic materials like books, pens, pencils, school bags and shoes also become a hassle to get them. Yes, that’s how hard it is for an orphan in Uganda to acquire education.

Because of this absolute poverty in Uganda, orphans trying to look for ways of survival on their own, they have resorted to multiple indecency that no child in Uganda deserves. Most of them have become the street children that we usually see roaming around Kampala Streets, begging and others even just stealing, that is how life has been so unfair to the innocent orphans who didn’t choose to be. Others have even started using dirty drugs something that is simply not healthy.

Many girl orphans have been forced into early marriages. First of all because they are very idle the fact that they are not attending school, secondly because they thought it was the best way they could ever think of getting the little basic needs they desired. This has absolutely resulted into early pregnancies and teenage mothers, sometimes some even dying during the labor hour.

Just like other normal children with both parents, Orphans in Uganda also have equal rights to live just lives. Have never came across a law that statement all children have a right to education except the orphans.

So just like we all work so hard, to brighten the future of our very own kids, let’s think about the whole generation, it won’t make sense grooming a doctor in your who will be murdered by a thug who lacked love and guidance as he stayed at the streets of Kampala when he was young. As you pay tuition for your lovely daughter, think about that little child too who was abandoned at just 6 months, and she is 4 years, all she needs is school fees to also live a fair life.

Join hands with different Non-government organizations like LOVE UGANDA FOUNDATION that have envisioned on changing lives and empowering the next generation. Through their programs, millions of lives of Ugandan orphans have been changed and prepared for a better future. Sponsor a child today, and see your fruits tomorrow.