LIFE IN THE REMOTE VILLAGES IN UGANDA

HOW OUR LOVE ACTIVITY EMPOWERS THE LOCAL COMMUNITIES? 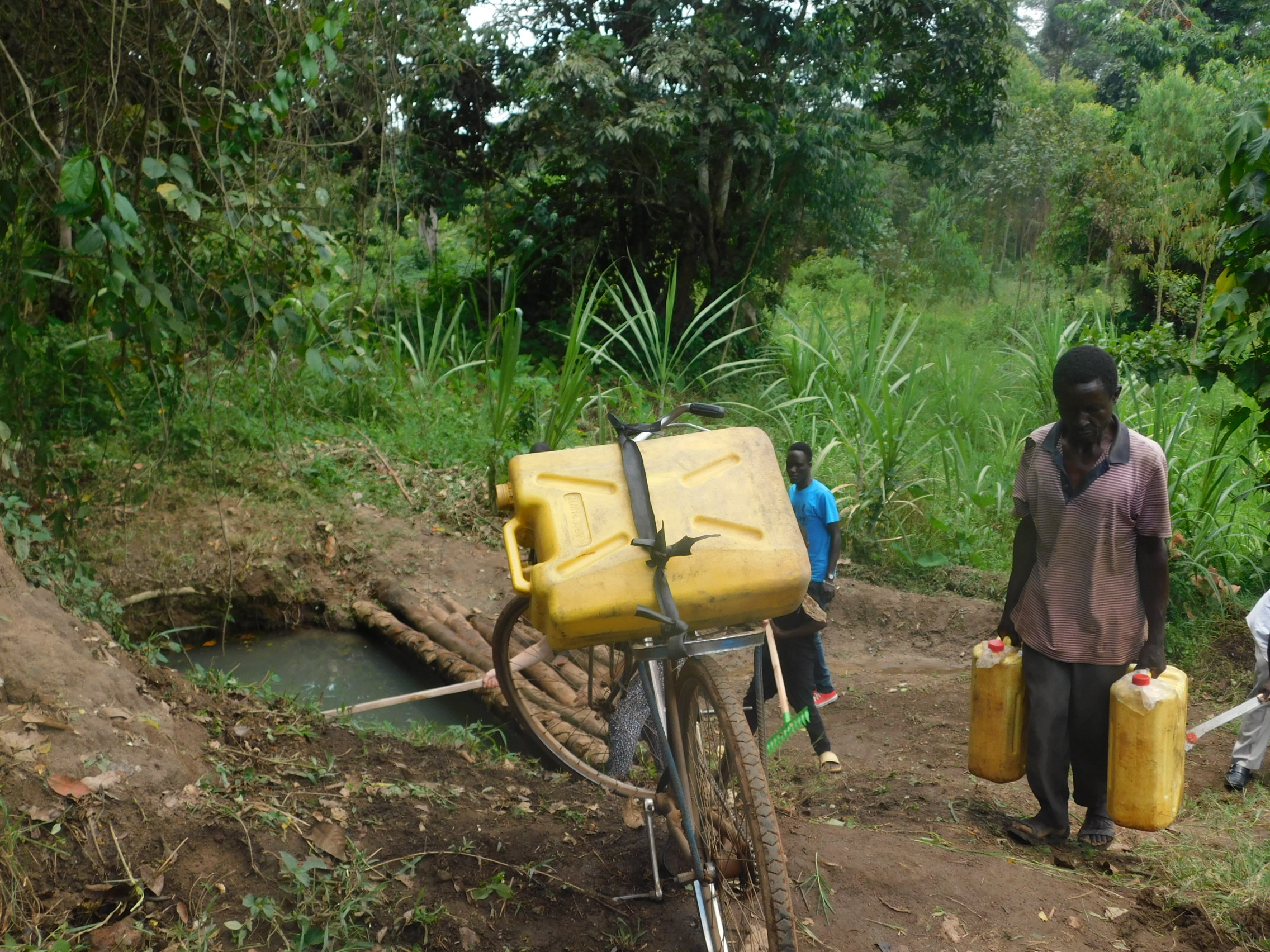 People living in towns think that life is so obvious and everything is simply fun. Yes, in town life struggles are simplified. Tapped water is everywhere at a cheap cost, almost everyone has a roof over his head, shoes to put on, a latrine to dump their wastes and a fairly good enough meal to sleep unlike in the villages in Uganda.

What about the Ugandans living in the far remote areas; where only one matatu picks up and drops off people, when you miss it, you travel the next day. What about those living in deep villages in Uganda where their only toilets are their gardens, the only clean water they can afford is that from a borehole that is located three miles away from their home.

What is life like to the little ones who don’t even know that education exists, who don’t know how it feels like to be fully dressed. Those that have never known of a day that came and had both meals, have never slept on proper beddings, and don’t know the sweetness of having a shoe on their feet.

Ok, truth is that besides village hardships, there is nothing like the peace of living in the villages, the quiet and undistracted environment that helps one to focus the mind away from the noisome towns. Breathing in fresh air from the trees, drinking fresh water straight from the streams and doing things in the most ancient manner, there is simply nothing more than living in the country sides of Uganda.

The minor things in towns are the major challenges in villages. Things like piped water, electricity, good health and well murummed roads seem to be so obvious to people in town, but in some villages in Uganda, some people don’t even know that electricity exists.

Poor sanitation is the order of the day. The fact that people in the villages in Uganda are rarely educated and sensitized about the dangers of the poor conditions of sanitation. Litter is everywhere, human wastes are dumped everywhere since there are few public latrines yet most homes don’t have one. Animals are reared from all corners of the villages in Uganda which leaves their dung and wastes littered everywhere.

As a result of poor sanitation, the health conditions for the people in the villages are really alarming. Day by day, masses of innocent children and people die because of the lack of access to better health services. Even the few clinics in the remote areas don’t have experienced doctors, this is the very reason why death rates are really high in villages in Uganda.

Children in villages in Uganda have literary not attained education. 70% of the children in villages don’t go to school. Majorly because of lack of funds and also the ignorance of the village parents who think that it’s a wastage to take a child to school. So they end up staying home, digging and doing other house chores, no wonder the rates of early marriages are so high in the villages.

Lack of accessibility to piped water and electricity. Most villages in Uganda don’t have any access to piped water, the cleanest water they can ever fetch is the one from the borehole, which is also located almost three miles away from their home. With such a challenge, the local people end up drinking dirty water, which still causes diseases, yet there are no hospitals, which is how they die. About the electricity, some people in deep villages in Uganda don’t even know that something like electricity exists in the world. The very few modernized ones have solar panels and that is how the rapid changing world has left them behind.

Indeed, yes, living in the countryside would be awesome, but in countries that are a bit modernized, not the very remote villages like the ones in Uganda.

So having known some of the challenges that the people living in villages in Uganda face, we chose to donate, empower the girl child, empower widows and change lives to empower the next generation.