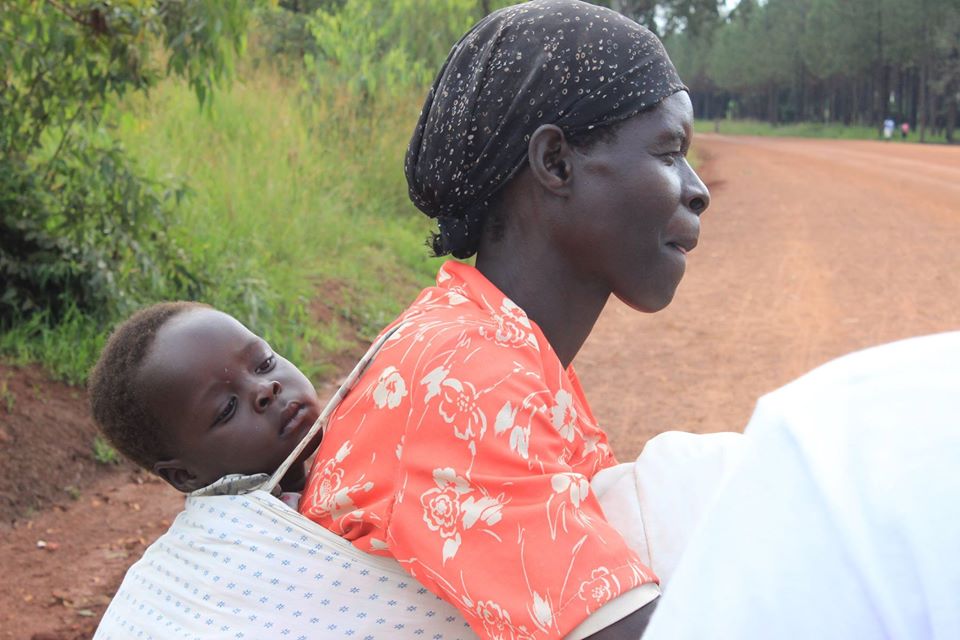 Challenges of single mothers in Uganda

With the increasing levels of poverty in Uganda, raising a family is becoming difficult, but even more difficult for the single parents struggling to meet the ends, they encounter more obstacles than opportunities especially the single mothers.

For the single fathers have at least tried and maneuvered, their kids go to school and they can still afford to get something to eat in a day. All that the kids have lacked is the mother’s love and guidance. And in most cases these children have grown into hooligans of the city because men can be reluctant with children nurturing.

And for the single mothers cut across levels of education and financial; single mothers are simple women that are left with the precious and challenging duty of raising her children alone. The fathers of the children deliberately abandon the children, and the wives are not left with any other option but to bravely take on the task of being the father and mother to their children.
Now the major concern is on the single mothers, whether divorced, widowed, or abandoned. Women being relatively weaker than the men, they cannot hold the burden of raising a family alone, they occasionally meet challenges that distract them and sometimes they even give up.

The woman referred to here, she stands alone to meet the needs of the family, yet she is poor. She struggles all her lifetime looking for both her survival and the family. If she was alone, it wouldn’t be that difficult, but she has a family that looks up to her every morning for daily survival.

It’s so saddening that no needle has been touched yet to see that even the poor women victimized in single motherhood live just lives. The world has given a deaf ear and a blind eye to their cries, they are simply going through a lot on their own.
Poor woman, she is unemployed, or employed but earning less, yet she has many responsibilities. She daily buys the food, clothes and sponsors her children to school. This is such a heavy burden for a poor woman to carry, she simply just can’t manage and that’s how her family ends up lacking the life’s basic needs.

Single mothers in Uganda is even worse for the young girls who probably got pregnant at an earlier age and those divorced. The society considers them undisciplined people who don’t even know how to handle their lives in proper lines.
More heartbreaking, is finding a homeless single mother lying beside her kid on the streets of Kampala. Some are street vendors with small capital businesses, selling yellow bananas, and please if you find one of a type, kindly don’t bargain, she is just a single mom trying to better her child’s future. Just support her.

Now that’s the life a single mother in Uganda goes through daily. The pain of having to hold back the tears just to make your kids strong because you are the pillar that is standing out for them. Being a doctor, a teacher, a nurse, a maid, a cook, a referee, a heroine, a provider, a defender and a protector at the same time.

Indeed they are the true supper women and they need our support. We need to be the first to end this sort of extreme poverty, where in the world of plenty, women and their children are dying because of empty stomachs.

Let’s volunteer in Uganda, donate and sponsor her kids back to school. That way we shall be empowering the single mothers in Uganda.