WHAT CHARITY REALLY IS IN UGANDA 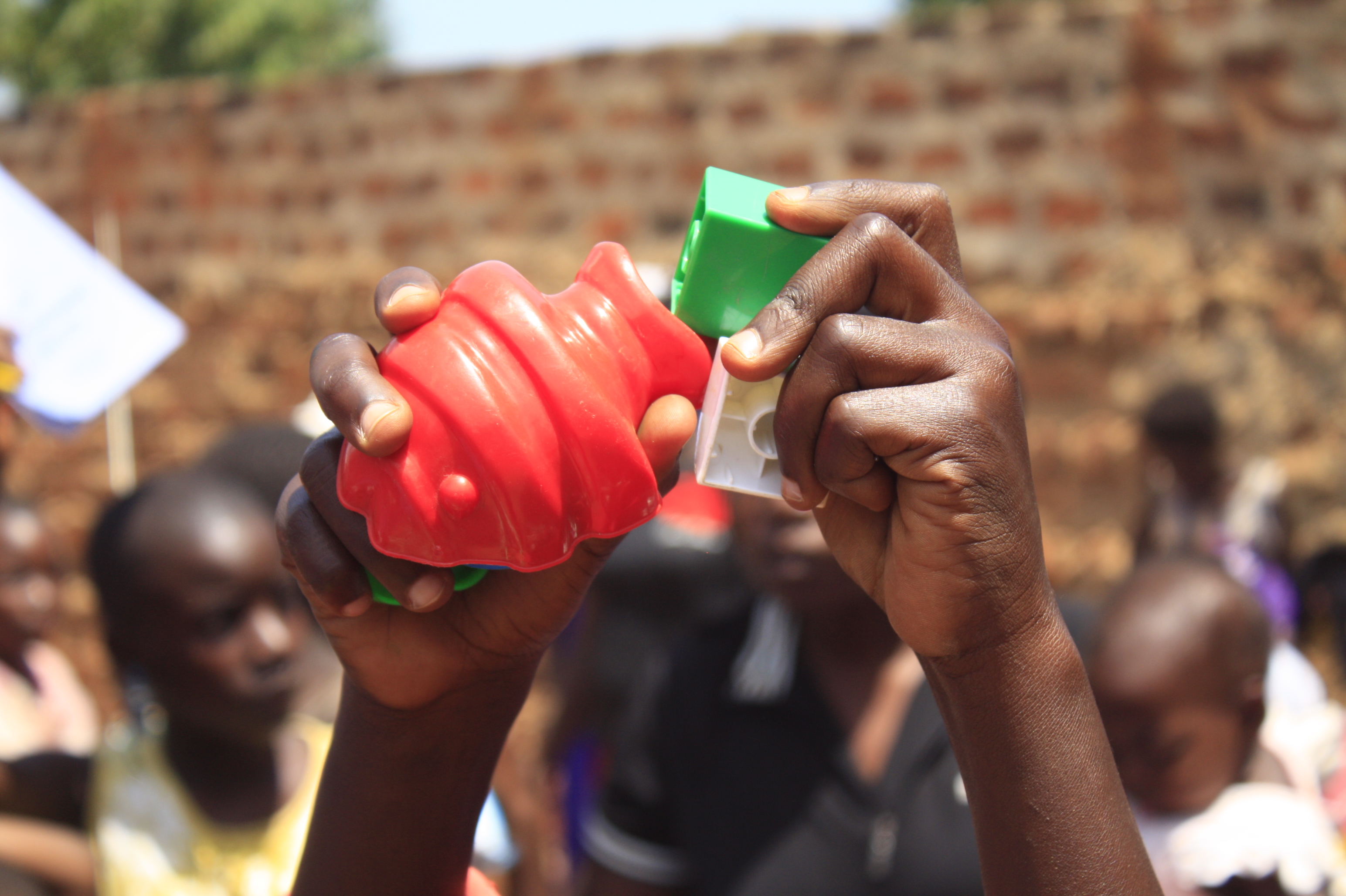 Charity isn’t just pity for someone, it’s not about giving in money, donations and gifts to the helpless. Its more of extending love to another person who was starving for care and help. That person who thought that he was no longer a point in the world and that no one would simply look at him.

Charity is about holding up a life of an orphaned child in Uganda or any other country, one whom the world has rejected and neglected, one who has no hope for facing a better tomorrow, and especially the one who is nearly giving up on life.

Charity goes beyond giving your left over drinks to a street child you bump in on the streets of Kampala. It more than just giving the coin balance to the little beggars who usually come to our car widows requesting for “ekikumi”; a one hundred shilling coin.

Charity is not simply visiting an orphanage and celebrating a birthday with the orphaned kids at their home, and then take pictures to post everywhere on all your social media accounts.

Charity requires us to go in for more impactful actions than just donating gifts, money and clothes. Charity means that we should give in our very best to see that the people we take to be vulnerable really get a brighter future and live fair lives just like any other normal person.

If it’s the disabled children and women in Uganda, we ensure that they also live in normal environments, attain good quality education like other children, if they are women they also have equal opportunities for jobs just like any other woman. Instead of taking them cakes to celebrate our birthdays in disabled schools, looking for them sponsors so that they carry on with their studies would be more impactful that the sodas and nice soft drinks.

If we are empowering the girl child in Uganda, giving them sanitary towels to use is not enough, teach them about sexual and reproductive health. Let them learn to expect their menstruation periods and what to do when they finally get them. Sensitize them on how they can become pregnant, countless girls have fallen victims of early pregnancies just because they didn’t even know that sex is the root of pregnancy. Teach them these things and the importance of staying in school. This way we are building a strong and firm generation that will not easily be shaken by challenges of early pregnancies and child marriage.

If they are orphans in Uganda, its better to sponsor an orphan back to school that sending him toys and dolls to play with. Yes, these might make him happy for a moment, being a young child, but after three or five years long after you stopped send the toys, what will be the landmark you brought in that orphan’s life.

It would be more vital to take a street kid to a home and give him a new life than just giving him money as he still sleeps in the trenches of Kampala. Living without any guidance and then expect him to become a responsible citizen. Take him home and educate him, you never know what he would become in the future. Remember our success doesn’t come in account of the background several rich men have come from humble backgrounds and are now world icons. Educate that boy or girl you watch daily on the streets of Kampala.

In one view, its better to do legendary things in the name of charity than petty things that make the vulnerable people happy for just a few moments than those that would totally change their lives and empower their Future.