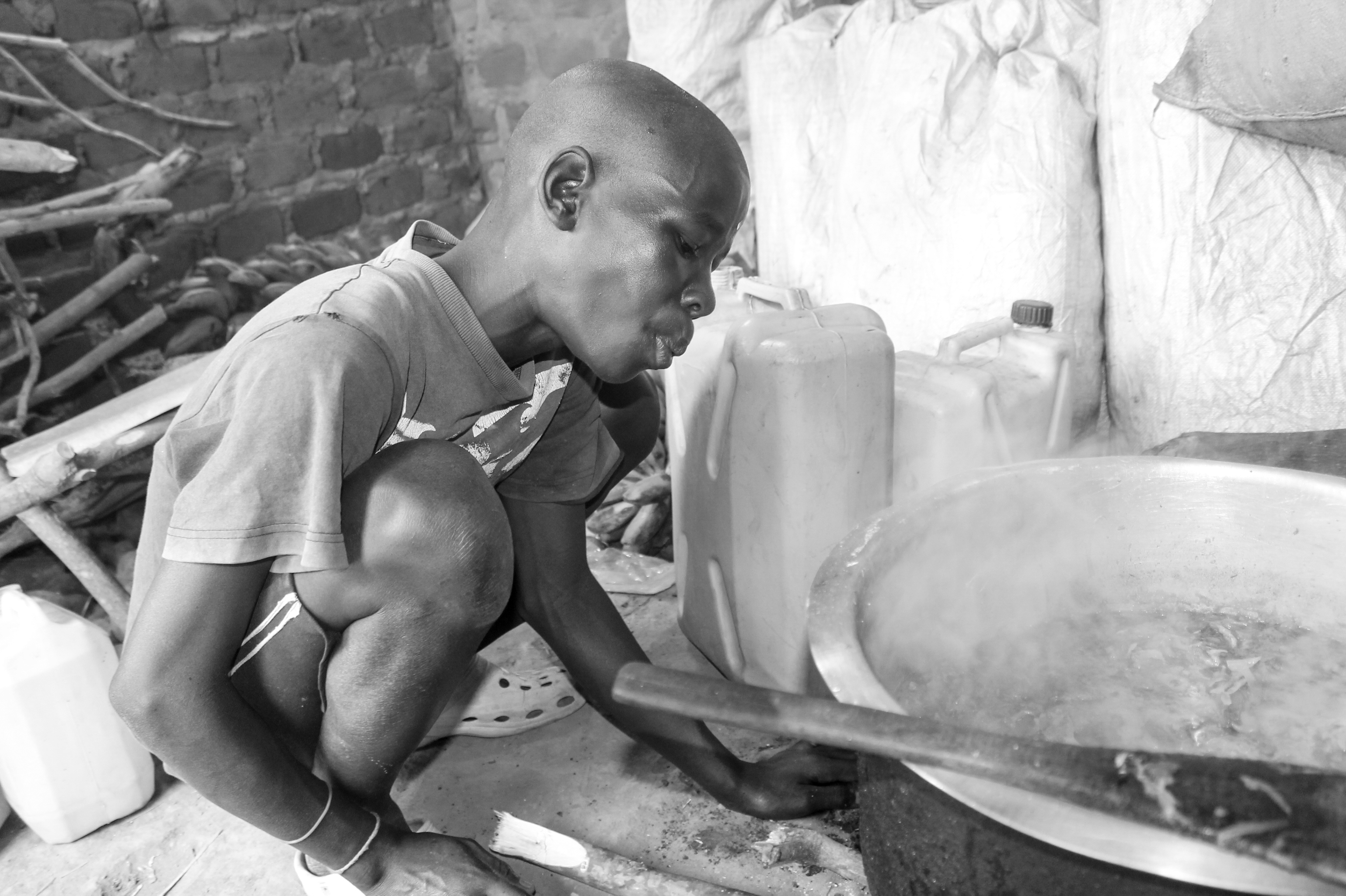 When we talk about child negligence, a lot runs through our mind however we just leave it pending without doing anything about it after all it hasn’t killed any of us.

In Uganda and Africa at large there is what is known as chronic child neglect! This can be defined as a serious pattern of deprivation of a child’s basic physical, developmental, and/or emotional needs for healthy growth and development.

Neglect is frequently defined as the failure of a parent or other person with responsibility for the child to provide needed food, clothing, shelter, medical care, or supervision to the degree that the child’s health, safety, and well-being are threatened with harm

Child neglect is more prevalent and difficult to resolve than other forms of child abuse. Neglected children are at increased risk for childhood internalizing and externalizing behavior and a lack of ego resiliency. They often have low self-esteem, poor impulse control, and express more negative and less positive self-affect

Per the Uganda Children (Amendment) Act: “’Violence’ means any form of physical, emotional or mental injury or abuse, neglect, maltreatment and exploitation, including sexual abuse, intentional use of physical force or power, threatened or actual, against an individual which may result in or has a high likelihood of resulting in injury, death, psychological harm, mal-development or deprivation.”

In the report made by the Uganda Child Helpline (UCHL), it indicated that of all the cases they received in 2016, child neglect was the most reported form of abuse at 48 %

Most children in Uganda have faced some form of violence – physical, sexual, emotional or domestic. More than 8 million children, 51 % of the child population, are believed to be vulnerable.

Child negligence is the master of all evil acts that children get involved in, and this has in many cases hindered development of their cognitive. Neglect may stunt physical development of the child’s brain and lead to psychological problems, such as low self- esteem, which could later lead to high-risk behaviors, such as substance use. A child’s reactions to abuse or neglect can have lifelong and even intergenerational impacts and this can be linked to later physical, psychological, and behavioral consequences as well as costs to society as a whole.

Additionally, children who suffer negligence tend to be violent when they grow because they missed the love of the parents and this has hatched a category of people normally called street kids. They do not come to streets because they want or the desire but the neglect of their parents or caretakers cause them to.

Child negligence has so many health consequences on the child’s health depending on the type he/she may be facing. Typically neglect takes different forms and each category has an independent effect on the child one it is not paid attention to.

In Africa and Uganda in particular, the common form that is mainly practiced is Physical neglect.  Failure to provide children appropriate physical necessities like food, clothing and shelter and other essential by parents and care giver, has seen many children especially girls falling victims of sexual abuse in the bid to provide for them selves

Secondly we have what is known as medical neglect is the failure to provide appropriate medical care. This could occur through a failure to acknowledge the seriousness of an illness or condition when a reasonable parental response would be to seek care, or the deliberate withholding of appropriate care. The concept of medical neglect is further complicated by the consideration of some religious beliefs where certain medical interventions are contrary to the belief systems of that religious group (e.g., withholding blood transfusions).

On addition to the above, educational neglect is on a rampant rise in Africa; failure to provide an education and the necessary tools to participate in an education system has seen many children drop out of school. This may be allowing a child to stay home from school or preventing a child from attending school without reasonable justification (e.g., illness) or having the means to provide books and required tools but failing to purchase them.

Another form that is not always considered is the Supervisory neglect; Many parents and care givers tend not to supervise their children when they are growing, characterized by absence or inattention leading to physical harm or injury, sexual abuse or, in an older child, permitting criminal behavior.

Lastly, is abandonment; children have been abandoned and left to stay with people who do not fit to care for children. When a caregiver leaves a child alone for more than a reasonable period and does not provide for the presence of alternative age-appropriate care. It can only be considered appropriate if the substitute caregiver is capable of caring for the child. For instance, leaving an infant in the care of an adult who is affected by alcohol or other drugs would be considered not to have provided age-appropriate care.

With the above forms of neglect, children have learnt so many behaviors that are good because of the frustration. They grow in isolation, develop self-hate and others turn into dangerous people in the society.

To have a greater society, let us all work hard to ensure that child negligence and its evil acts are to put to an end for every child to have a bright future. All children are equal and no one deserves to be mistreated, it is our responsibility to provide a safe setting for children at risk and facilitate a permanent solution for children who cannot return home.

“It is easier to build up a child than it is to repair an adult”.