EMPOWERMENT OF WIDOWS IN UGANDA

WHAT NEXT AFTER OUR CHILDREN AT THE ORPHANAGE GOT THEIR HOLIDAYS?

LIFE OF A WOMAN WITH A DISABILITY IN UGANDA 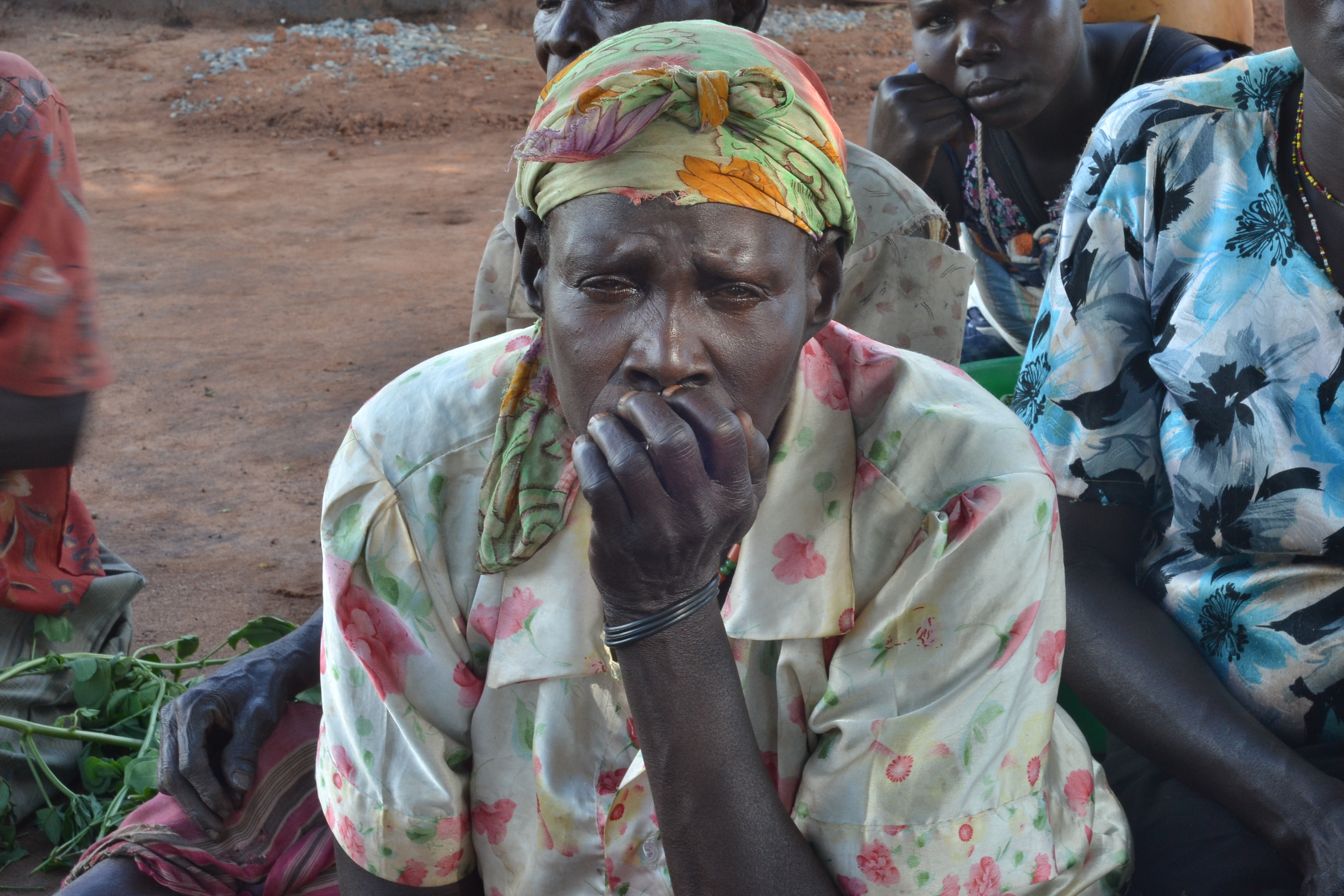 Raising a voice for the widows in Uganda

The well-being of a woman in Uganda is basically attached to her marital status whether she is single, divorced or widowed. For the young single ladies live happy lives until they clock 28 years, that when they start facing the pressure of marriage from the community. At this age she is not considered single, but rather unmarried.

For the divorced women and single mothers, they also face several challenges but some of them have happily moved on and even gone beyond to get married to other men, given birth to more kids and now life is just fine.

Now the misfortune is on the widows in Uganda. They remain amongst the most vulnerable members of society. This is the group of women that suffers a lot of challenges compared to others and there is still a big gap that needs to be covered so as to empower these widows in Uganda to live just lives.

Widows in Uganda suffer stressful situations after the death of their husbands making the Ugandan widows suffer a lot of emotional, physical, mental and spiritual problems. In the Ugandan environment, widows face the pressure of conforming to the widowhood practices. The so many sanctions placed on them by the society make the whole situation more complex for women to hold.

When the husband dies, the widow is obliged to mourn her husband’s death for about three to twelve months depending on the ethnic group, shave off her hair on the head, drink the remains of the bath water used to wash the husband’s corpse, she is not allowed to bathe and to clean her surrounding during mourning period.

Unfortunately, after going through all that, the widows in Uganda are not entitled to any property in inheritance. Now imagine her life after the burial ceremony, after all people have gone, how does she face the world, all alone and with nothing?

Immediately after burial, the heir takes on responsibility of the inheritance, now the widow is left stranded, just watching someone else enjoy her struggles with her late husband. All her sweats, as she patiently worked with the husband from zero to something, just perish in just a blink of an eye.

Having lost all the inheritance, the widows in Uganda together with their orphans start their journey of sinking into poverty for the rest of their lives. They suffer the pain of lacking almost everything from food to health. Poor widow can’t even afford paying the school fees for her children. At times they are even thrown out of their house, and this is when they realize the hell on earth.

Widows in Uganda also face a challenge of social prejudice. In some primitive societies, widows are discriminated, people keep sitting away from them all day long, yet this is the time when she needs them more. Widows in Uganda are not allowed to speak in public, they are simply devalued. It’s even rare to be called by her name, she is always referred to “Namwandu” a local name meaning “the widow”.

Living a widowed life in Uganda is simply a difficult hustle, having to go through all that and even much more is not something that can easily be persevered through, however some widows in Uganda have proved the world strong, they have not given up on life. And we need to rise up together with them as a nation and fight for the helpless women who have lost their husbands.

There is need to strengthen the rights associated with widows in Uganda. The government has put up policies concerning the inheritance of the property by widows though they have not been implemented. And merciless people are continuously enjoying the wealth of the orphans as for them they struggle on the streets. This needs to be stopped immediately.

We can also form widow associations that bring together abused and mistreated widows in Uganda to fight for their rights. Remember together we stand, so these poor women can easily be heard if they have one voice speaking for them.

Besides forming associations, we can sensitize the depressed and hopeless widows deep in the women and teach them the importance of joining these associations and how they can benefit from them. So you can choose to volunteer in Uganda and then journey to the remote villages of Uganda just to sensitize the innocent widows in Uganda.

We can also choose to support the widows in Uganda through donations. Let’s donate to the suffering women both in villages and towns, give them start up business capital, clothes and food. Perhaps we can also sponsor their kids back to school.

Yes, we can support the widows in Uganda, we can change their lives and build them far better lives.