HOW TO BEST ENGAGE IN UGANDA’S CHARITY ACTIVITIES

STOPPING VIOLENCE OVER THE DISABLED IN UGANDA 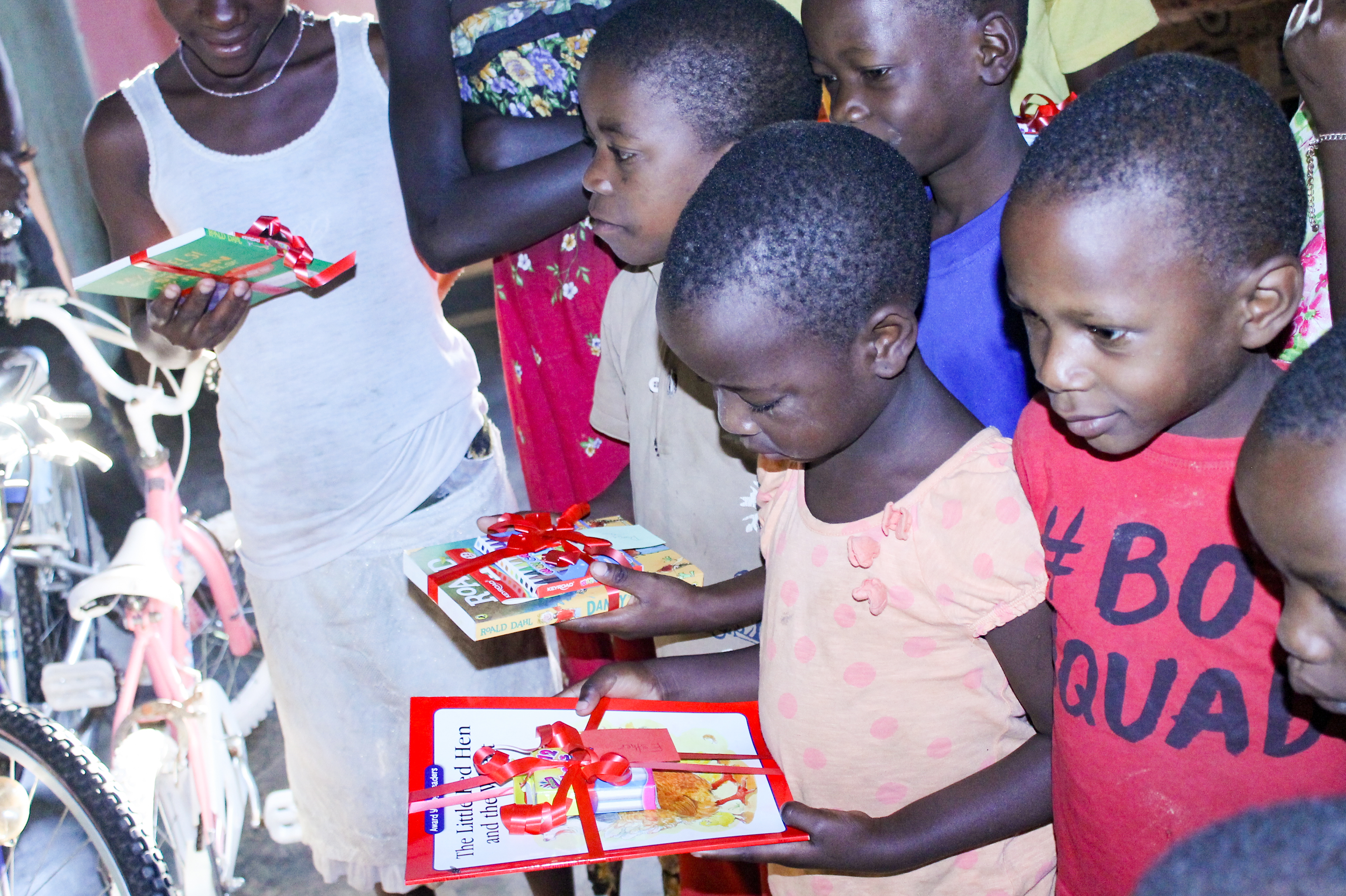 How gifts have impacted the lives of orphans in Africa?

A doll from a gift catalog may seem like a simple gift, but around the world, thousands of poor children and orphans in Africa have never even known about the existence of manufactured toys.

All they know is making balls from the old polythene bags, sometimes even banana fibre or getting their old Jerry cans and take them to hills to slope down on them. An African child only knows about playing in the bush with friends and relatives chasing each other around.

However, the simple gifts that heartful people from both within Africa and outside have continuously donated simple gifts to the lovely orphans in Africa, something that has totally changed the lives of these innocent souls, both physically, emotionally and mentally.

Gifts to orphans in Africa cover a wide array of things, one could decide to offer the basic survival provisions of a child, like medication, food, education, clothing, housing, blankets and maybe protection from abuse and danger. Another donor would take on giving petty gifts to the little orphans in Africa like toys. Either way, all these change lives.

Talking of basic survival needs, a single act of sponsoring one or two orphans in Africa can enable them climb out of the extreme poverty, causing them to walk into a brighter future and an empowered generation.

Countless Africans, even the ones who have grown into very important and influential people have gone through different scholarship schemes that enabled them go to school. Remember, success doesn’t only choose people with parents, it can hit anyone, you could sponsor a would be president of Uganda! Who knows? We all can’t predict the future.

Deciding to offer food means choosing to feed millions of orphans in Africa who live and sleep on empty stomachs. Almost 20 kids die every day out of starvation, lacking what to eat, a day goes by and another one to hit a week without getting serious food to eat. Begging on the streets of big towns but still with one to give them a thing. So donating food is one way that saves the future and the orphans in Africa.

Considering to house the little ones implies you have devoted yourself to sheltering helpless lives that have nowhere to rest and sleep. This is with proof that several orphans in Africa have not gotten the chance to join child care homes, so they usually hang around towns to make the so called street kids.

Sending clothes to Africa through registered NGOs means that you have clothed the poor kids on the streets, the orphans both in orphanages and those with their poor relatives, the poor children in schools, the hustling youth as well as the nursing teenage mothers. It is simply one of the best acts of generosity you would take on.

Even if other donors have chosen sending petty gifts like toys, these are also equally important. Our littlest boy Kiiza at the orphanage still cries for his toy gun if he doesn’t find it, he got attached to the toy, even if he didn’t get the chance to meet the person who sent it, he loves its fully. That is our simple gifts still change lives of the orphans in Africa. Tauffic can’t let go of his bicycle, he rides it every evening when he is from school and whole day on weekends. Toys are also simply nice things to donate to the children.