CREATIVE WAYS TO DO CHARITY IN UGANDA 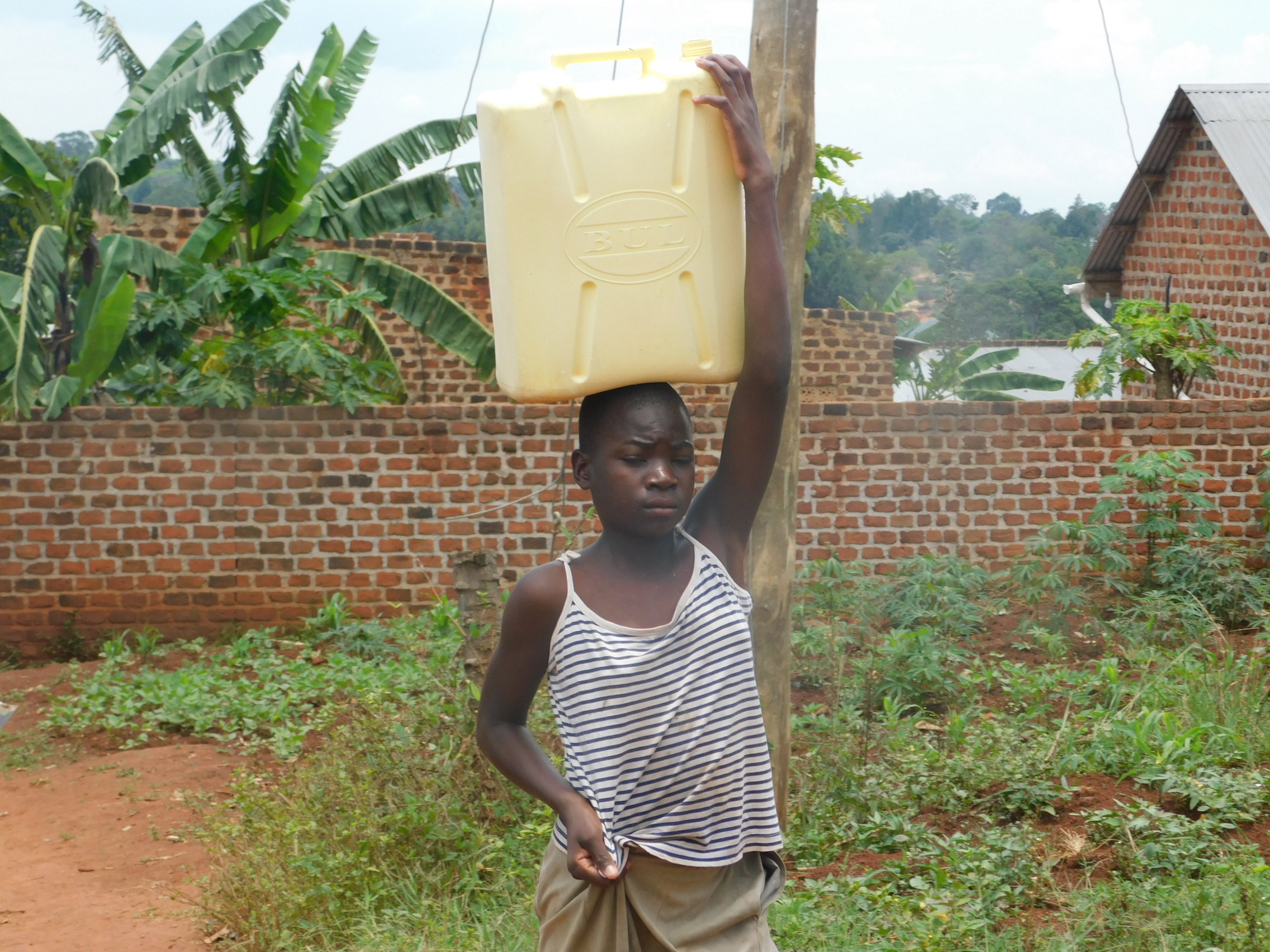 Over decades now, poverty has been forcing starving families to send their children to work, which has resulted into the massive child labor in Uganda, a serious problem the world is facing now days.

Child labor refers to children working in any earning way that is dangerous and harmful to their health. Alternatively, child labor is work that hinders children’s education and the different child rights.

Recently, the International Labor Organization 2013 estimated there are around 215 million children between ages five to fourteen who work worldwide. They are often mistreated and work for prolonged hours and in very bad conditions. This can affect their healthy physically, mentally and emotionally and don’t have the basic rights like access to school or health care.

The major causes of child labor in Uganda include poverty as a root cause, family size, family condition, traditional or cultural factors, corruption, civil war, urban migration and globalization as well as other minor causes that may not have made it to the list.

There are different effects of child labor on children in Uganda. Say; premature ageing, malnutrition, depression and drug dependency due to the difficulty of tasks and harsh working conditions these little ones face.

From disadvantaged backgrounds, minority groups or abducted from their families, these children have no protection. Their employers do whatever necessary to make them completely invisible and are thus able to exercise an absolute control over them. These children work in degrading conditions, undermining all the principles and fundamental rights based on human nature.

Additionally, it deprives off the child’s right to a normal education system and will be doomed to become an illiterate adult, having no possibility to his /her professional life in the future.

In certain cases, child labor also endangers a child’s dignity and morals, especially sexual exploitation is involved such as prostitution and child pornography. In most cases, children still get exposed to drug abuse the fact that they work in an adult environment.

However, this is an issue that we can all address. If equal efforts are put, from the government, NGOs, individuals, employers to parents and the children themselves. The government should put strict laws on issues regarding child labor in Uganda to curb it down.

Employers should check the age of their employees and be able to stop any one that works under the recommended age and stop hiring children below the minimum age.

Non Government Organizations should sensitize the community about the negative effects of child labor as well as more advocating for children’s rights. Everyone should be each others watch man. That way we child labor in Uganda can totally become history.