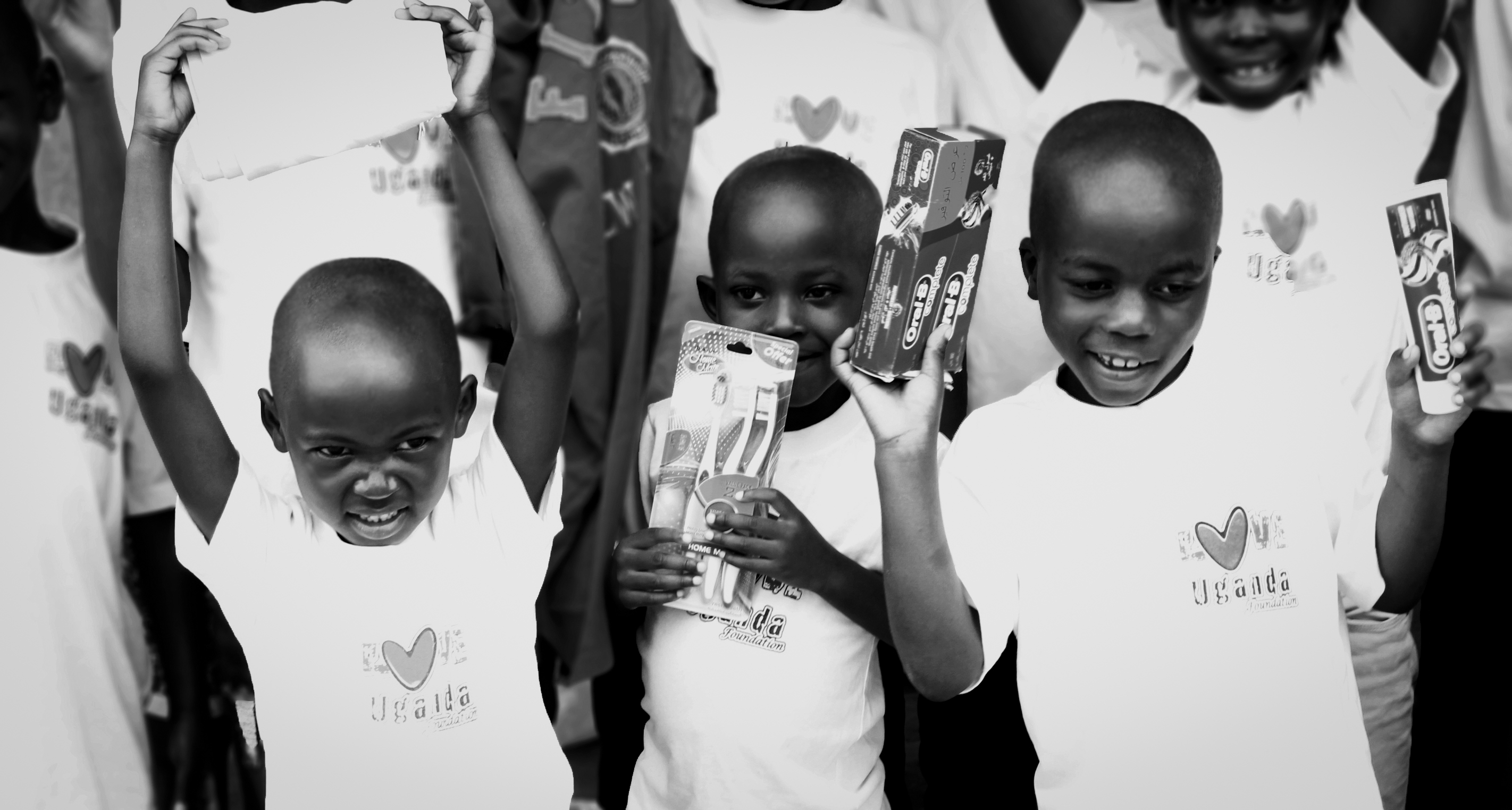 From the year 1962, words cannot well explain the kind of suffering that Ugandans have gone through. Unlike the Rwandan Genocide that involved brutal killings among the different tribes, Uganda’s genocide has been the indirect brutality that has softly killed many in the communities, but likely, several NGOs have come up to change lives.

With the increasing population of Uganda, it is doubtless that the government can no longer accommodate it. So several people deep in the villages, and not only villages, but also towns, have not been given any attention which has left them facing severe challenges without any help.

Many people, including the young and old have been subjected to violated human rights, some being kept in prisons without trial in the court. A countless number of young girls has been raped and suffered early pregnancy consequences, young boys having to work day and night just to supplement their parents’ income.

An incalculable number of orphans that have lost parents due to the HIV/AIDS scourge, disasters like landslides, fatal accidents and lack of medical accessibility has orphaned numbers of children. And truth is that the government of Uganda, cannot cover all this scope. This is the very reason why several NGOs have come up to change lives in the local communities. And in any case, below are the major community problems that all NGOs should first consider.

Young Orphaned children. If not all, then most of the NGOs should prioritize the children that lose their parents at a very tender age. These orphans in Uganda are in most cases pushed to face the big scary world at a very young age, having to really face the world all alone without any support. These are parentless kids that need to be picked up by the NGOs and parent them.

Disabled people in the community. Whether young or old, rich or poor, the disabled people are always despised in the community. In Uganda many people have a mentality that anyone with a disability is not entitled to a normal life. They are always rejected in the society, their CVs turned down in organizations, and simply no one wants to associate with them. This calls for the NGOs responsibility to show the disabled people that there are people out there that still think about, care of and love them. Only that is purely enough to empower a disabled soul.

Widows. This is the most vulnerable group of people yet so much ignored. Women go through a lot after the death of their spouses, but this has been given a deaf ear and a blind eye. Having lost the husband she had known for years, no one can imagine the trauma she goes through after everyone has left. Several women become frustrated, lose focus, vision and dreams and end up living hopeless lives. This is why NGOs need to empower the widows.

Street children. These are always either orphans, children that are mistreated or stubborn kids that lack guidance. There are several challenges that the street children go through, being arrested even without any offence, sexual abuse, sleeping in trenches, starving for days, illiteracy and so many others. But remember this is the future generation, so the issue of street children needs to be addressed immediately. We should not let the kids be wasted.

Girl child depression. Occasionally, most girls in the local communities of Uganda are face several challenges to the extent of even losing their self-esteem. Some of them have been raped and infected with HIV/AIDs. Others have been impregnated at a very tender age, and faced the condemnation of the community. People who would have supported her, are pushing her away. Some have been denied the chance to go schools because fathers think that it is a wastage to educate a girl child. So serious awareness is required to inform the country the importance of educating a girl child. Note that, one girl educated, it’s the whole world educated.

If it’s an NGO but it doesn’t cover any of the above community challenges, then it is not worth it.