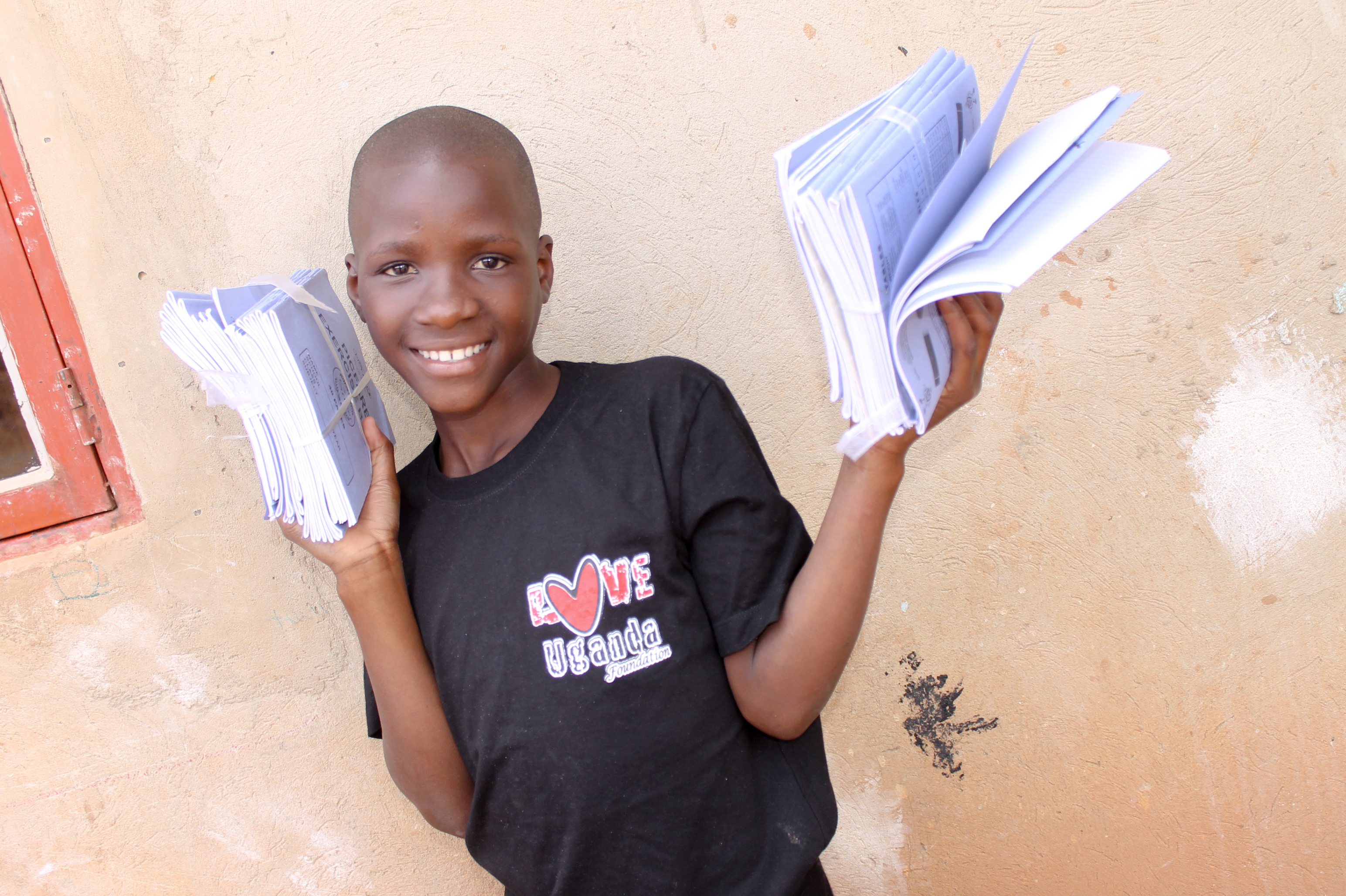 Raising self esteem in the girl child of Uganda

Frequently in Uganda, the girl child has been under privileged as compared to the boys. It’s only in the modern families in towns that have known the value of the girl child and given them equal priorities like the boys.

In the past years, the girls were not supposed to go to school, they were entitled to stay home and do the domestic work with their mothers or aunties as the boys studied. They were to go to dig in the garden, come back and also do the rest of the chores.

At times they were sent to their aunties to be trained traditional sexual norms in preparation for their marriage because a girl child was only seen as a source of wealth to the father through dowry. So from her date of birth, all the father was to think about is to get her a boy from a richer family and get paid.

Till date, in some primitive communities of Uganda, it is still so hard for a girl priding in her gender because she has been undervalued and assaulted occasionally, which has totally killed her esteem.

Just being a girl child in Uganda has become also a big struggle. Young girls of 13 years of age have been forced into early marriages. How difficult it is for a little girl who has not even menstruated before to run marriage with a small boy of 15 years. Imagine how miserable that family is going to be. Both of the marriage partners being so green of what even marriage is all about, now that’s the life of a girl child in the deep villages of Uganda.

Even in urbanized cities, some girls have been married off to men just for greed of dowry or probably because of the high costs of living that demand to be reduced by deducting on the number of family members.

Most girls in Uganda have not gone to school, they have missed out on education simply because the girl child is obliged to house work whereas the boy to school. In Uganda most ignorant parents feel it’s just a wastage of money and time to educate the girl child, forgetting that a nation with educated ladies is a firm nation with many Winnie Mandela’s. Imagine if she was not educated, what would she do for her nation? Now that’s the value of educating a girl child, send one girl back to school, you will have educated a nation.

Several girls have also been sexually abused by relatives, friends, strangers and close neighbors and nothing has been done to stop this. The culprits are freely enjoying the goods of the country as the poor victimized girls are suffering with the consequences like pregnancy, HIV/AIDS plus other sexually transmitted infections.

The girl child of Uganda has been overworked, left with almost every chore at home as the boys enjoy the company of their fathers and friends.

Apart from the close relatives who still wrongly advise the girls to go in for early marriages, no one has taken an initiative to guide these little princesses of the generation and they have ended up innocently falling into undoable mistakes that they have to face the consequences for the rest of their lives.

Now that’s how hard it is to be a girl child in Uganda. Having to go through all those and even much more challenges. And note that it’s not that all girls in Uganda go through that, some have been born to civilized parents, but the ones deep in the villages, and those in towns that have not been given the best are our target.

Despite the fact that the government of Uganda started up the Universal primary and secondary education to see that every child goes to school, some parents just deliberately refuse to send girls to school.

And this is the root that we should tackle. Let’s all together carry on and support the campaigns of the girl child empowerment, let’s make the whole nation aware of the value of the girls.

Let us all take on the responsibility of taking girls back to school. We can sponsor at least 20% of the girls in the poor communities of Uganda. Our girls need extra support, instead of condemning the one who got pregnant at an early age, lets advise them to go for antenatal services and also keenly guide the ones that are still safe to prevent them from getting early pregnancies.

Together lets rebuild the girl esteem through several talks with our little girls making them understand their worth. We can build a nation that has more educated women than men. Yes, this is very possible, through holding campaigns, motivational speeches to the girl child.